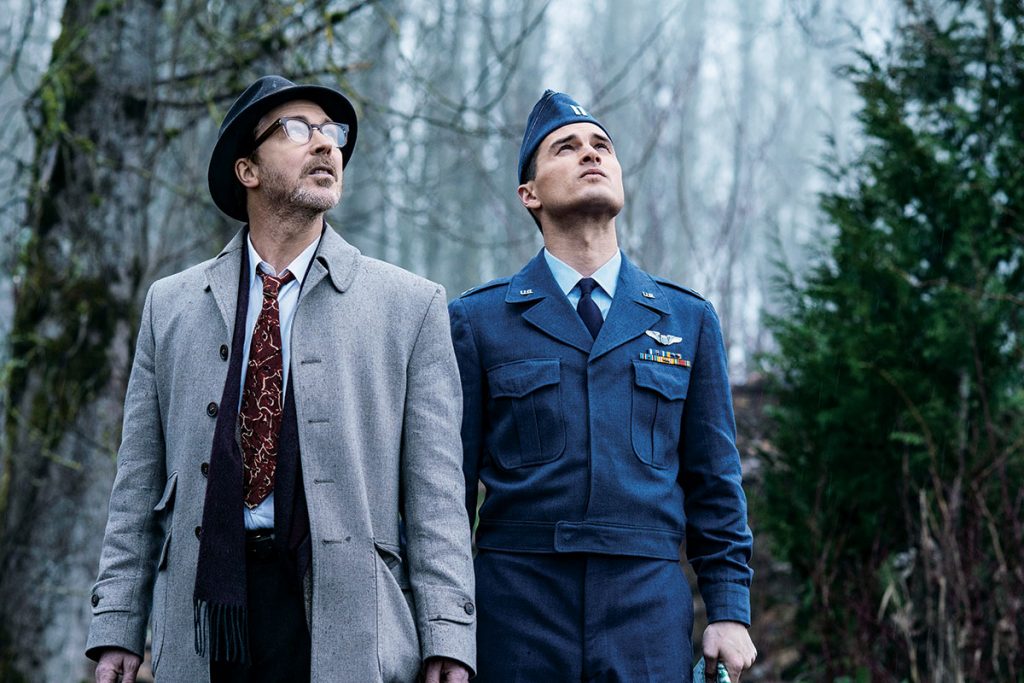 On the back of the sustained success of Vikings, History has been aggressively edging into the scripted arena, looking to create what Eli Lehrer, executive VP and GM of History, calls an “epic and consequential” drama slate.

Executive produced by Academy Award-winner Robert Zemeckis, UFO thriller Project Blue Book is set for a US premiere this winter on the channel.

The 10 x 60-minute title stars Game of Thrones’ Aidan Gillen, and is based on the true, top secret investigations into UFOs and related phenomena conducted by the United States Air Force from 1952 to 1969.

“Last year, The New York Times uncovered a secret Pentagon program that studied UFOs and released UFO film footage from an F-18. But that story began decades earlier with Project Blue Book – the true story of astrophysicist Dr. J. Allen Hynek, who investigated UFOs for the Air Force for 20 years and walked away saying the UFO phenomenon was real, and that Project Blue Book was a cover-up operation,” explains Lehrer.

“The idea that the military and the government isn’t telling us the full truth about this phenomenon feels incredibly relevant.”

Given how crowded the scripted landscape has become, it’s vital to curate the stories we’re telling. 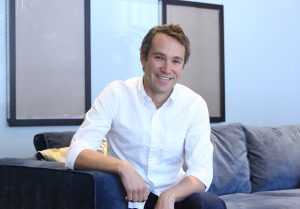 Forrest Gump and Flight director Zemeckis has been on board for the series from script stage, according to Lehrer.

“I think he was excited by the idea of producing a drama series about the UFO phenomenon for History, because it is real history – Dr. Hynek was a real person, and Project Blue Book existed.

“The show asks big questions, while at the same time working as a drama and as a thriller – that’s a compelling mix.”

The drama has a “heavy visual effects component” and care has been taken to recreate the 1950s in an authentic way, says Lehrer, who notes that the “spine” of any History drama series will always be fact-based.

“That doesn’t mean we won’t do fictional or composite characters on a drama series if that’s the best way to tell the story,” he says.

“There are some projects we develop that we call ‘core history’ that very much stick to the facts religiously, and others where you’re telling a dramatic story that reflects real, iconic events and consequential moments.”

History, which has also enjoyed success with medieval drama Knightfall, is now in discussions around two-hour-long scripted events on the channel.
The business increasingly produces through its in-house production unit A+E Studios, but is also open to co-productions, says Lehrer.

“Given how crowded the scripted landscape has become, it’s vital to curate the stories we’re telling,” he says.

“What makes something a History drama? It can’t be just because it really happened.  The dramas we produce are ultimately a conversation with an audience, and a History drama really has to have something to say that’s relevant to today, with a bold voice from a visionary like a Bob Zemeckis.”