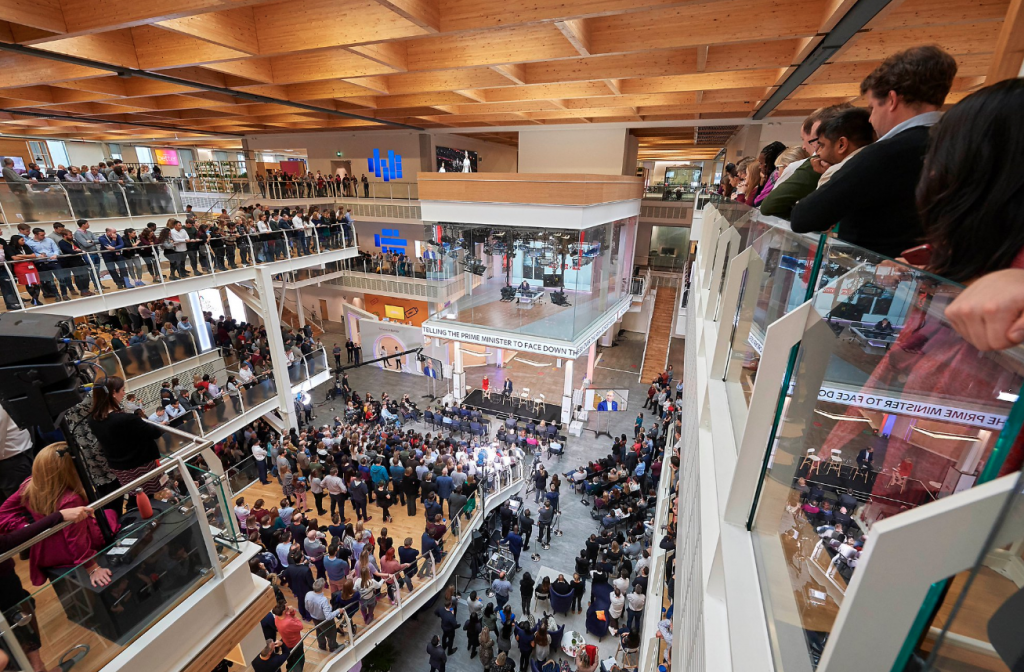 Comcast boss Brian Roberts has been described as “convincing and relatable” following a town hall presentation at Sky’s Osterley campus on Tuesday (November 6), as more details emerge about the US cable giant’s plans for the business.

Roberts is in London for a few days as part of a major European tour following Comcast’s US$40bn acquisition of Sky in October – a move that has gained the business access to Sky’s 26m subscribers across the UK, Ireland, Austria, Germany, Italy and Spain.

Roberts and his team, which includes Comcast CFO Mike Cavanagh and NBCUniversal CEO Steve Burke, were in Italy and Germany for similar events on Monday.

The UK event saw Comcast execs and Sky CEO Jeremy Darroch – who has inked a new contract with Comcast to remain as head of Sky – gathered for a panel hosted by Sky News presenter Anna Jones, surrounded by hundreds of Sky staff, who peered down at the session from all floors. The event was also streamed internally in the UK and Ireland.

Jimmy Fallon, host of NBC’s The Tonight Show, also made an appearance via taped video message, welcoming Sky into the Comcast fold.

The Comcast team was described as “rallying support for Sky” and were enthusiastic in explaining that “they had liked what they’ve seen.”

Execs told staff that Comcast’s backing could help Sky “go faster” and assured them that major cuts were not planned in the months ahead.

“It was very much a ‘we bought you because we think you’re great’ sort of event, and Brian was keen to tell staff about himself and where he came from,” one senior Sky exec told TBI.

The session was received positively by staff, and seen as a valuable exercise for those who weren’t previously familiar with the US cable operator’s dealings or Roberts, who joined Comcast in 1981 straight out of university.

“He was inspiring. He’s got a very convincing, relatable and believable manner. He seems genuine,” said a source. 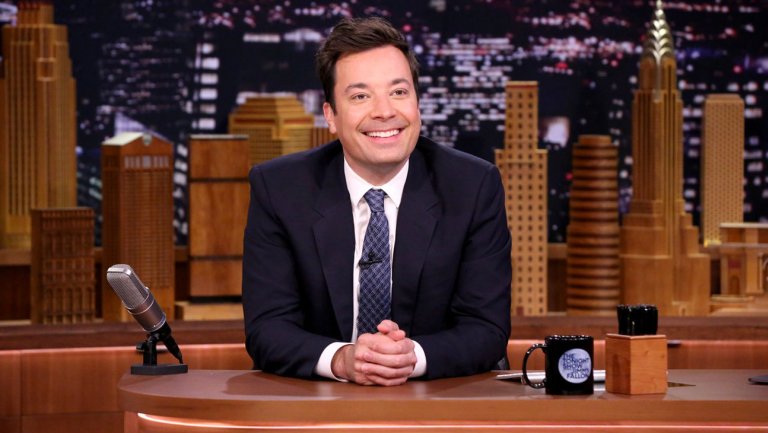 Darroch’s presence at the panel was also regarded as a “good sign” as to his future at the business under Comcast’s ownership, and his involvement in an aggressive expansion ahead.

During an October 25 earnings call, Roberts noted that “scale is a big motivator for years and years to come,” adding that Comcast will “triple the footprint” of Sky. The business has also said it will invest in on-demand service Now TV as well as Sky Q and distribution arm Sky Vision, which could be left to operate independently of NBCUniversal International Distribution. It is also expected that Sky will replicate its Spanish digital-led model in other markets.

Roberts also told the UK’s Financial Times that it has begun integrating with Sky via its “Symphony” program, through which feature films from Universal are promoted across broadcaster NBC and cable channels. Similarly, Sky channels are to begin running ads for Universal Pictures’ holiday film offering The Grinch.

The town hall came as Sky prepares to de-list from the London Stock Exchange on Wednesday (7 November), and re-register as a private limited company.

Roberts is to hold private meetings with key Sky execs in the coming days. One discussion will likely be how Sky navigates its relationship with Disney and Fox going ahead, given that the latter sold its 39% stake in Sky after failing to outbid Comcast in a headline-grabbing auction.

Once its own acquisition goes through early next year, Disney is likely to be aggressive in keeping Disney and Fox content for its own planned streaming service, throwing into question its various film and TV deals with Sky.

However, one source told TBI that there is, so far, “no intention for the major [studios] to cut each other” out of deal-making, and that Sky “continues to trade with everyone as before.”