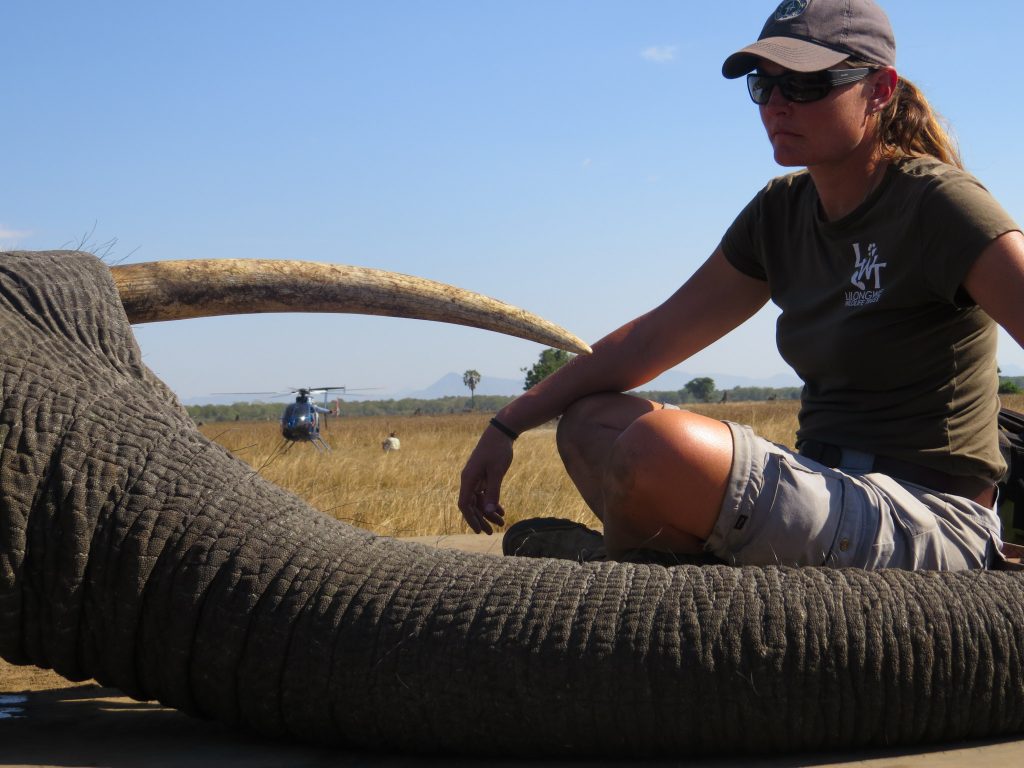 Blue Ant Media and Smithsonian’s Love Nature platform has commissioned Icon Films for a six-part series out of Malawi.

Love Nature 4K has ordered Malawi Wildlife Rescue, which will air on the brand’s 4K linear and streaming platforms internationally and via Smithsonian Channel in the US.

Shot in 4K, the 6 x 60-minute series will follow the work of Dr. Amanda Salb, head of veterinary services at Lilongwe Wildlife Centre, which rescues, treats and rehabilitates hundreds of animals each year.

Salb is the only vet in Malawi who is skilled at treating and capturing large game, and deals with everything from baboons to zebras and rhinos. She also works closely with the national parks to support conservation work, such as translocating lions and elephants and tracking hyenas for research.

Blue Ant International is distributing the show and is currently seeking pre-sales.

The series was commissioned by Carlyn Staudt, executive VP of programming and development for Love Nature 4K.

Love Nature recently launched as a 4K channel in the UK and Ireland on Virgin TV. It is also available in the Netherlands, Switzerland, Canada, Indonesia, Myanmar, Papua New Guinea, Fiji, Qatar, Thailand and The Maldives.

The brand’s SVOD service is available in more than 60 countries, and has launched on Amazon Channels UK, Amazon Channels Germany and Austria and Vodafone TV in New Zealand.

Staudt said: “Storytelling that creates clear human connections to the natural world is at the core of what we do at Love Nature 4K, showcasing the many ways that our lives intersect with wildlife and the environment.

“Dr. Amanda Salb’s passion and commitment to animals is real and complements our mission to share stories about experts immersed in nature in a meaningful and inspiring way.”

Icon Films’ MD and co-founder Laura Marshall added: “We are delighted to be working with Love Nature 4K, highlighting the work of this talented and dynamic young veterinarian and her incredible team.”