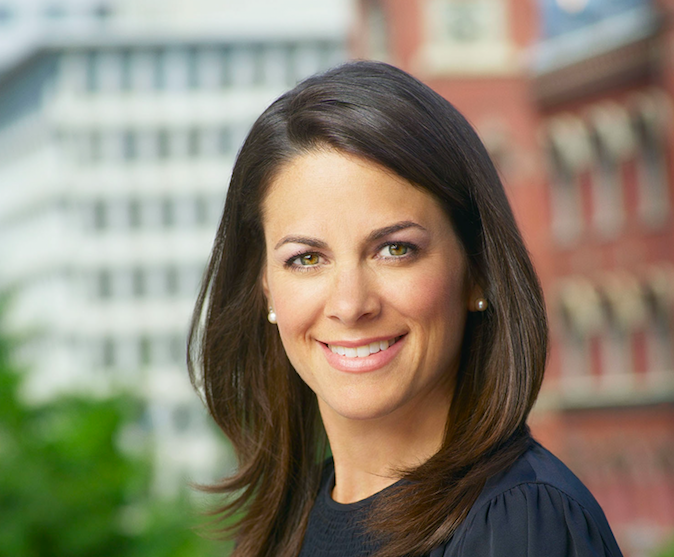 Courteney Monroe is to stay on as president of Nat Geo ahead of Disney’s acquisition of 21st Century Fox.

The exec – who had been tipped to join the combined Disney/Fox post-merger – has renewed her contract with the Fox-owned broadcaster.

She will continue to report into Gary Knell, chairman of National Geographic Partners, and work closely with Peter Rice, president of 21st Century Fox and CEO of Fox Networks Group, who was recently named chairman of Walt Disney Television.

The exec has been serving in the role on an interim basis.

In the post, he oversees all development and production for unscripted programming for both Nat Geo and Nat Geo Wild. Based out of Washington DC, he reports into Monroe.

Reporting into Monroe, she will be based out of Nat Geo’s Los Angeles office.

Knell said: “We’re very excited to build on Courteney’s successful strategy, which has resulted in year-over-year growth, generated unprecedented critical acclaim and significantly raised the profile of National Geographic. I have no doubt that Courteney will continue to drive growth and success for our brand around the world.”