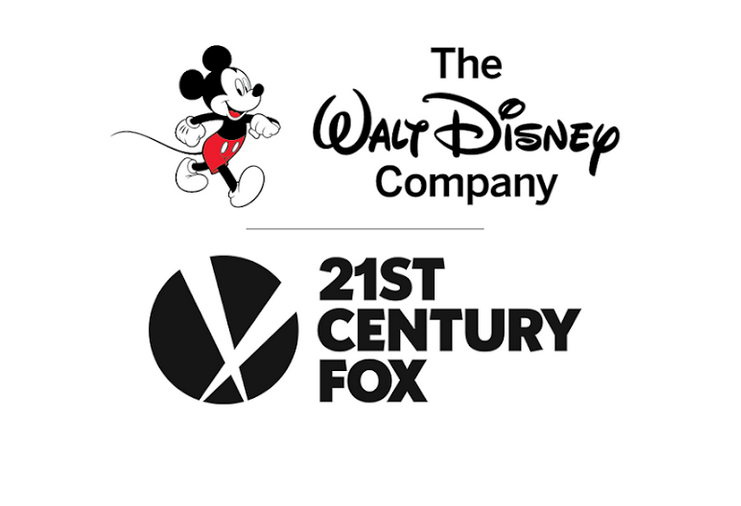 Disney has confirmed the Fox TV execs set to transition into the business after its US$71.3bn acquisition of 21st Century Fox assets, while ‘New Fox’ builds up its team for life after the Mouse House acquisition.

Jonnie Davis, Howard Kurtzman and Bert Salke will also join Disney from 20th Century Fox. All of the named execs will carry on in their current Fox duties until the Disney deal is completed in 2019.

Rice has been named chairman of Walt Disney Television and co-chair of Disney Media Networks. He will be leading the TV linear business for the newly combined business. He will work beside Disney’s Kevin Mayer, chairman of direct-to-consumer and international.

Rice will succeed Ben Sherwood, co-chairman of Disney Media Networks and president of Disney/ABC Television, who is set to depart his role on the completion of the Disney/Fox merger.

Fox has added top government relations and corporate communications execs to its team, after revealing its key leadership team in September.

Hicks will be based in Los Angeles, O’Brien in Washington, and both will report to Fox’s chief legal and policy officer Viet Dinh. Both appointments will take effect once the Disney deal closes and ‘New Fox’ is created.

“Hope and Danny are proven leaders and world-class public affairs professionals. Together they will define and project Fox’s voice to our relevant communities,” said Dinh.

Among these appointments, Mike Biard will be upped from president of distribution for Fox Network Group to president of operations and distribution for New Fox; Steve Tomsic, executive VP of finance and deputy CFO at 21st Century Fox, will be New Fox’s CFO; and Pauls Cheesebrough will join the duo as chief technology officer and head of direct-to-consumer platforms.

Separately, 21st Century Fox agreed to sell its 39% stake in Sky to Comcast late last month after the US pay TV giant emerged triumphant from an intense bidding process. Disney commented at the time that the Sky deal, combined with the divestiture of the Fox Sports Regional Networks, will significantly reduce the amount of debt it will incur in acquiring 21st Century Fox.