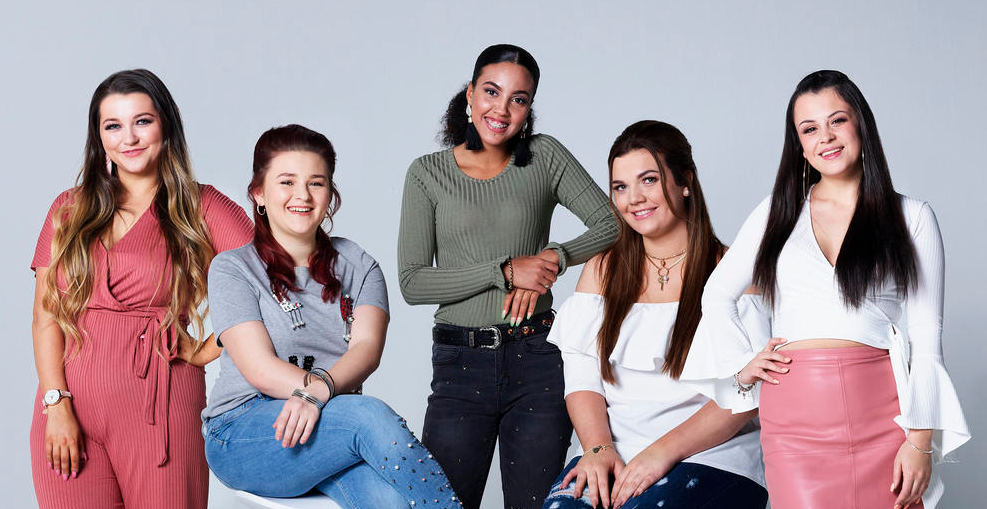 Produced by True North, which adapted Teen Mom for the UK, the series is to take an earlier glimpse at parenthood, examining the complexities of a teen pregnancy.

Teen Mom: Young & Pregnant will follow four young women from across the UK as they approach motherhood, and is to feature video diaries and interviews with the expecting mothers.

The program was co-commissioned by Kelly Bradshaw, VP and brand lead for MTV UK, and Antony Rochford, director of programming for MTV UK, and will be exec produced by Emma Clarke for MTV UK and Fiona O’Sullivan for True North.

The show is also broadcast in the US as Teen Mum.

Bradshaw said: “Teen Mom UK lifts the lid on the reality of life as a teenage mother and with Teen Mom: Young & Pregnant UK we’ll meet young mums at the start of their life-changing journeys to parenthood. From their changing bodies to their changing emotions, viewers will get a candid insight into the lives of these young adults as they prepare to become mothers.”

Fiona O’Sullivan, executive producer for True North, said: “We are delighted to be commissioned to make Young and Pregnant for MTV. We know that there are incredible inspirational young people in the UK facing up to the biggest challenge of their lives, in becoming parents when they themselves have only just become adults. We are proud to be able to help them share their stories with MTV and the nation.”