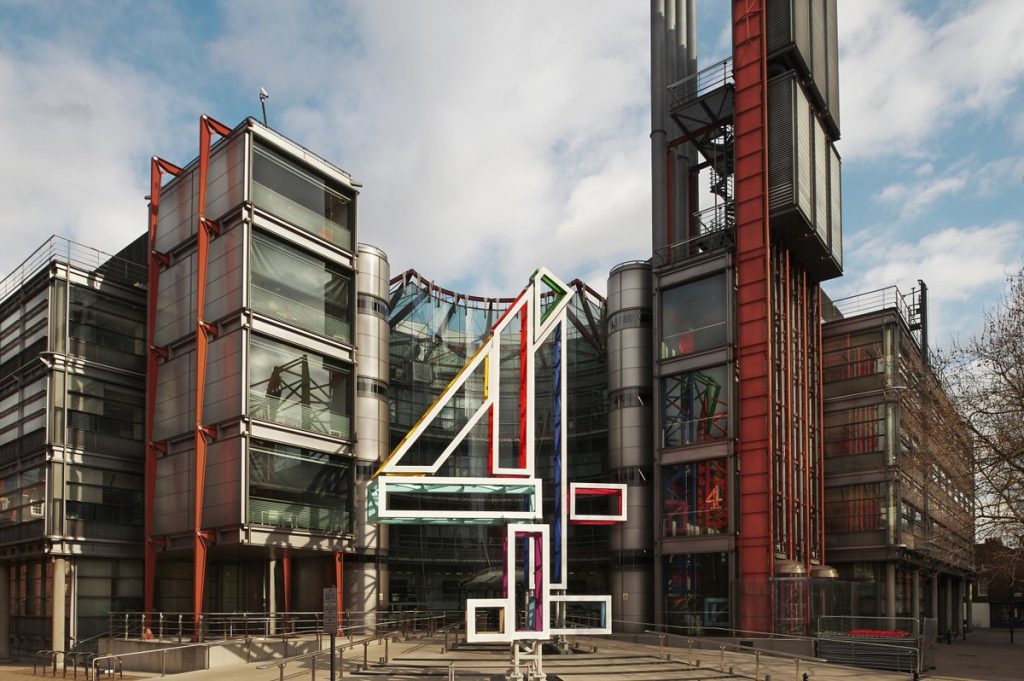 UK broadcaster Channel 4 has selected Leeds as the base for its national headquarters, alongside creative hubs in Bristol and Glasgow.

The long-awaited decision marks the biggest structural change in the organisation’s 35-year history and follows a seven-month process that saw 30 cities around the UK pitch to host C4.

The move sees a significant increase in the organisation’s Nations and Regions content spend – from 35% to 50% of main channel UK commissions by 2023, which is worth up to £250m more in total.

Overall, the new locations will support up to 3,000 production jobs in the Nations and Regions.

The new national HQ – which will sit alongside a London base that will remain – and creative hubs will be home to 300 C4 jobs, including key commissioning roles.

Around 200 members of staff will move to Leeds, where MPs have already begun calling for further investment to support the infrastructure around C4.

The C4 exec team and board said Leeds was “best able to deliver against Channel 4’s vision and objectives” for a national HQ.

A Leeds HQ will allow C4 to “capitalize on a strong and fast-growing independent production sector across the North of England” and better serve the East and North-East of England.

It is also “well-positioned to be a base for collaboration” with producers and creative talent across other cities including Bradford, Hull, Liverpool, Manchester, Newcastle, Nottingham and Sheffield, according to C4.

Meanwhile, Bristol will allow C4 to build on a robust production sector, which includes a number of natural history producers, and work closely with Cardiff’s production sector in addition to the “creative cluster” around South West England and South Wales.

Elsewhere, the second creative hub of Glasgow will bring C4 closers to production partners in Scotland, and “exploit the strong connection with Belfast” and develop deeper ties with the production sector in Northern Ireland.

C4 is to identify locations and property within the national HQ and creative hub locations. Staff will begin to move to new locations in H2 2019.

Alex Mahon, chief exec of Channel 4, said: “We undertook a rigorous process over the last seven months and the high calibre of all the pitches meant those were incredibly difficult decisions to make. However, I know that Leeds, Bristol and Glasgow will best deliver our objectives to grow the production sector across the UK, build the pipeline of creative talent outside London and support our increased investment in programming produced across the Nations and Regions.”