UK media and entertainment union BECTU has appointed its first female leader to head the organization. 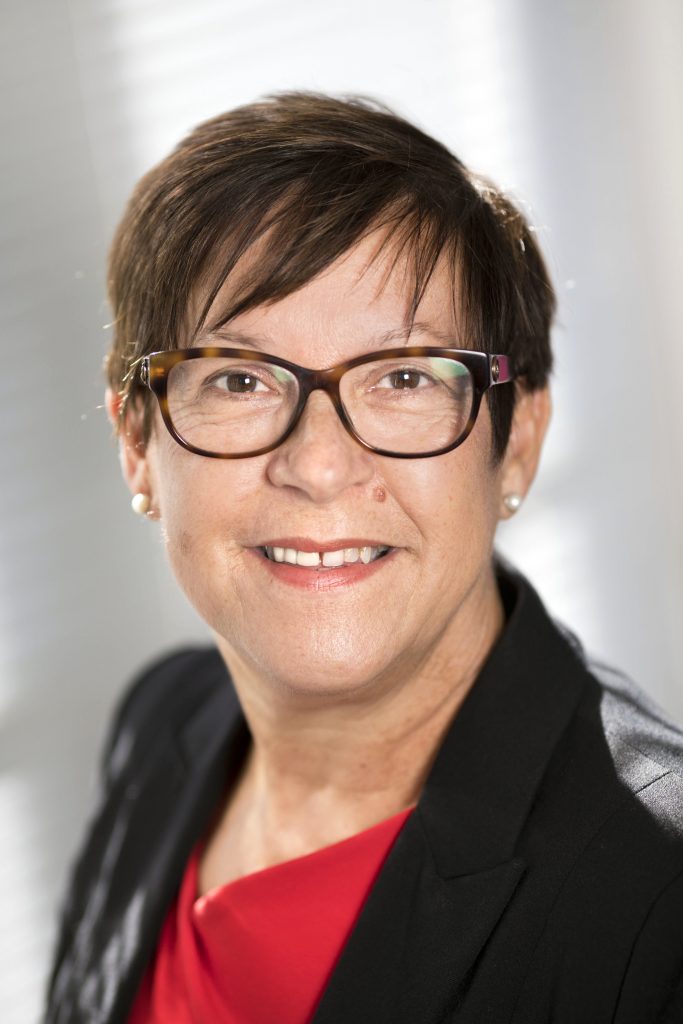 Philippa Childs – a former national secretary at BECTU’s parent trade union Prospect – will take on the role, following the departure of Gerry Morrissey after more than 10 years as general secretary.

Her remit includes more than 30,000 staff and freelance workers.

The communications and digital divisions, which also fall under BECTU’s remit and which Childs previously oversaw, will continue to fall within her wider remit.

BECTU is the largest union at the BBC, and has a strong presence in many of the UK’s leading theatres, arts centres and independent broadcasting and production companies.

Childs worked in the civil service throughout the 1980s and started her union career as a negotiations officer with the National Union of Civil and Public Servants in 1989. Childs joined EMA, which is now part of BECTU’s parent union Prospect, in 2000.

Childs said: “It’s a huge honour to be Head of BECTU, and I’m proud to be the first woman to hold the position.

“The strength of our union lies in the commitment of its members and in the exceptional work done by staff and reps in workplaces across the country. Our achievements include securing collective agreements for freelancers, and winning recognition from industry frontrunners such as the Royal Opera House, National Theatre, RSC and Curzon cinemas.

“I look forward to working alongside our members and reps to continue to fight for – and win – better working conditions for staff and freelancers in creative industries, through practical measures that make a real difference to their working lives.”