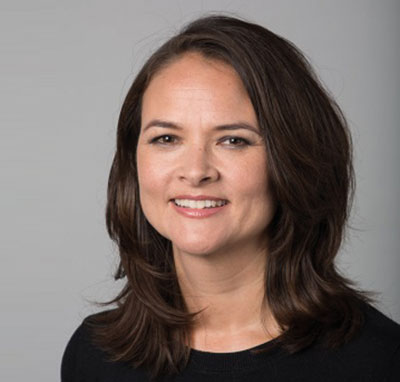 The exec, who served as genre director of fact ent, entertainment and formats at BBCW prior to leaving the business in May, has joined WFTV as the new producer of its mentoring scheme, which offers a six-month career development program for women with at least seven years’ industry experience.

Forsyth will begin duties straight away, overseeing the interview and selection process. She takes over the role from Nicola Lees, who stepped down in September after running the scheme for nine years.

Forsyth previously served as a mentor and executive coach, and has been involved in the WFTV Mentoring Scheme and other industry talent development programs during the last eight years.

She joined BBCW in January 2012 as VP of commissioning for original production at BBC Worldwide channels, before being promoted to genre director for fact ent and entertainment in 2014. Prior to BBCW, she was a commissioning editor with UKTV.

The next edition of the WFTV Mentoring Scheme is to begin in January 2019.

WFTV chief exec Kate Kinninmont said: “The scheme has grown to be a core part of the work our organisation does and we’re very proud that so far it has supported 160 women to take the next steps in their career. Huge thanks must go to previous producer Nicola Lees for that. We are absolutely delighted to have Tracy taking on the mantle. She brings with her a wealth of industry experience and a passion for nurturing talent, so we can’t wait for her to get started.”

Forsyth added: “I’m delighted to become more deeply involved in this powerful Scheme which has had so much positive impact across the industry. I look forward to helping inspire and guide women from film, television and digital and to propelling them to even greater heights.”