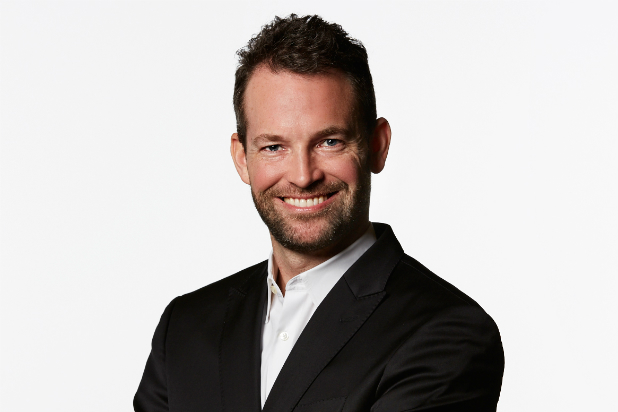 Amazon has appointed James Farrell as its head of international originals.

In the newly created role, the former head of content for international expansion is to lead the global originals team across Europe, Japan, India, Mexico and Brazil, in addition to new territories in the future.

The former Sony Pictures Entertainment distribution exec first joined Amazon in 2015 as head of content for Prime Video in Japan.

He was promoted in October 2015 to head of content for Asia Pacific, where he was in charge of all original productions and content licensing and strategy across the region, with a focus on India, Japan and Korea.

In May, he became content lead for Prime Video in all countries outside the US and Europe.

In the new role, Farrell will report into Amazon Studios boss Jennifer Salke.

Brad Beale, vice president of worldwide content licensing for Amazon Studios, will continue to oversee acquisition and TV and film licensing for Prime Video on a global basis.

Amazon’s Salke said: “We’ve had significant success in this area to date and, by streamlining our International Originals Team under one creative leader, we can strategically carry out our ambitious global vision and ensure our future growth.

“Breakout ideas can come from creators all over the world and, by ramping up global production and making Amazon Studios the home for creators worldwide, the possibilities are endless in terms of what we can bring our Prime Video audience.”

Farrell added: “The opportunity around the world to find top-quality original content and deliver it to Amazon’s global customer base is absolutely huge. Our goal is to search out the most unique voices throughout the world and then move quickly to help bring their visions to life.

“We’re committed to finding the best stories, no matter their country of origin, and will be casting a wide net and moving very fast in the months and years ahead. There’s nothing I enjoy more than talking with creators in their offices and homes around the world, and it’s very exciting to be taking on this new role at Amazon Studios.”