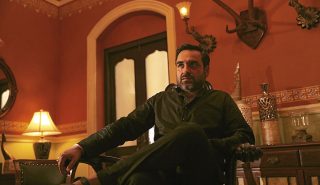 Amazon might be an SVOD of sorts but its evolution reflects a rapidly changing sector poised for new entrants. Head of international originals James Farrell tells Richard Middleton what’s in the works A flurry of SVOD services are set to join the market over the coming months but none look anything quite like Amazon Prime […] 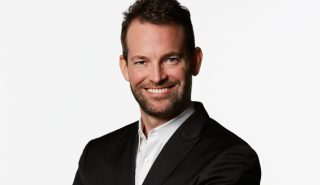 Amazon has appointed James Farrell as its head of international originals. In the newly created role, the former head of content for international expansion is to lead the global originals team across Europe, Japan, India, Mexico and Brazil, in addition to new territories in the future. The former Sony Pictures Entertainment distribution exec first joined […] 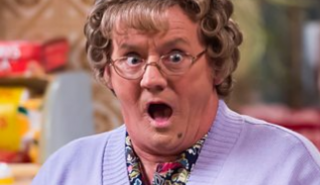 BBC Studios has gone in-house to appoint a head of development for its comedy unit. James Farrell has landed the role at BBC Studios, which as a BBC-owned commercial production entity can now makes shows for the UK’s pubcaster and rival networks. Farrell began his career at the BBC as a script editor before becoming […]

Amazon Prime Video is working on its first South Korea-produced original series. The SVOD service, which operates in Japan among other territories, is working on a live-action drama series based on the Bandai Namco Entertainment-produced [email protected] game series. The show, [email protected], will be set in the Korean entertainment scene, and follows a group of girls […]