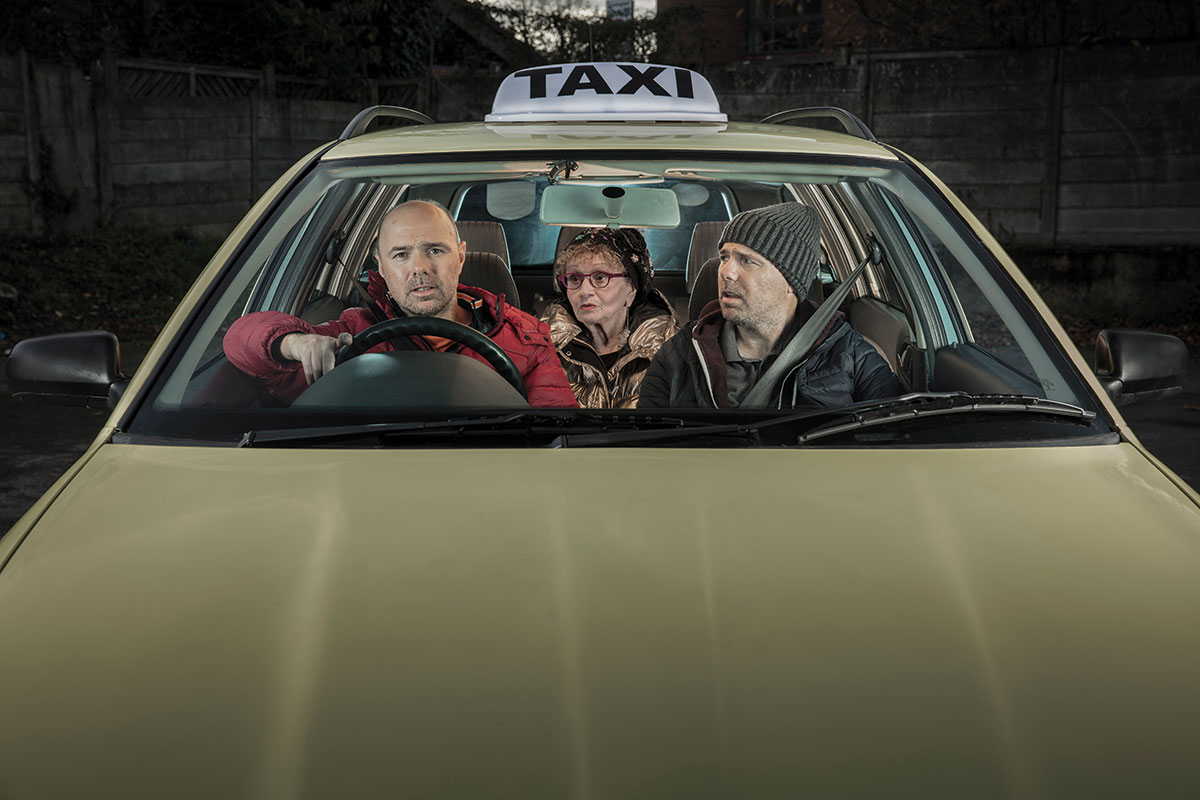 Sick of It director and co-writer Richard Yee tells TBI how he convinced The Idiot Abroad’s Karl Pilkington to take on the challenge of scripted drama in a two-part role reflecting his everyday conversations with himself.

Sick of It is the new Sky drama about London cabbie Karl, a man attempting to get over a break-up as he struggles with his troublesome inner voice – or who Karl Pilkington might have been had he never met Ricky Gervais, according to Yee (pictured, below). 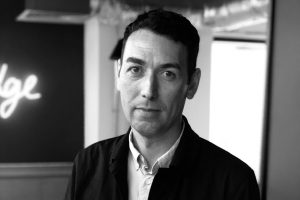 “I started talking to Karl about it two years ago, trying to convince him to come out of retirement,” says Yee. “It’s been a slow process.”

Yee is co-founder of Me + You Productions, the outfit behind Pilkington-starring travel docs An Idiot Abroad and The Moaning of Life. He convinced Pilkington, who has never written or acted in a series before, to build on a character that reflected the relationship he has with his inner voice – and pick up a pen.

The series started life as an ensemble comedy. It was never meant to star Pilkington, but as the actor gained confidence in his writing it inevitably became more about him.

“It was kind of scary for him to begin with,” says Yee. “We needed to demystify the writing process by just getting him to put anything he could on the page.”

Pilkington went from agreeing to a cameo, to playing the lead’s uncle and finally becoming the main character, or more accurately, two main characters. 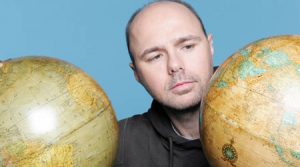 Yee says the series recreates many of the best bits that made Pilkington a star in the first place. “When we were making An Idiot Abroad (left), a lot of the best material actually came out of the interviews we did with him straight after a shoot, where we would get his thoughts on what just happened. We wanted to work out how to get that into a narrative.”

The project has also been new for Yee, who wanted to try something that would compete with today’s high-end international drama. The writer-director has worked with scripted before on the Emmy-winning Hoff The Record, but he says he wanted to move on from the mockumentary genre entirely.

“I just wanted it to have a more distinctive feel and shoot it like a drama with cinematic value.

“I guess it’s kind of scary at times. Even though I was probably the most inexperienced person on the set, I knew the material better than anyone else there,” he adds. “There are times when you’re thinking – there’s lots of writers who’ve spent years and years slogging and not getting anything made, so it was kind of exposing knowing you’d never done this before.”

Despite this, Yee says he was not afraid to make Sick of It an ambitious project. Reference points were taken from major titles coming out of SVOD services, rather than comedies that have come out of the UK in the past. “You might as well really go for it, because if you fail, you fail. There’s nothing worse than hedging your bets and playing it safe, only to find it’s not even good in the end,” he says.

Looking to the future, Yee admits he’s looking to move from half-hour comedies to hour-long dramas. Taking inspiration from shows across FX, HBO, Showtime and the SVODs, he says he’d like to attempt something similar in the US.

When it comes to the international appeal of Sick of It, Yee notes that he’s not worried about sales, purely because of Pilkington’s popularity worldwide. Idiot Abroad has been sold globally, along with follow-up series The Moaning of Life.

“Audiences relate to him as a put-upon person who doesn’t understand the world, and there is a lot of sympathy for him as well,” he says.

“We’ve been in small villages in the Philippines and people will see Karl and shout ‘idiot, idiot’.”