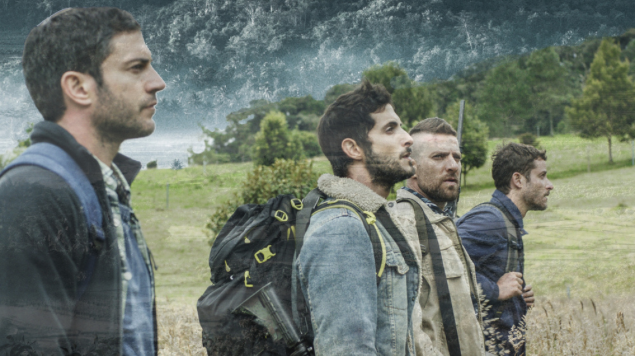 Netflix has picked up Keshet International’s When Heroes Fly, the first recipient of the Canneseries Best Series award, for global release in 2019.

All ten episodes of the original Hebrew-language drama will be made available in subtitles on the platform.

Produced by Spiro Films for Keshet Broadcasting, When Heroes Fly is a thriller set in the Colombian jungle. It is written and created by Omri Givon.

Keren Shahar, KI’s COO and President, said: “We are thrilled to be announcing this global deal with Netflix. When Heroes Fly is one of those series that instantly grabs you and keeps you hooked until the very end. Featuring breath-taking cinematography and a stellar cast, this series feels completely international and totally at home on a global platform like Netflix.” 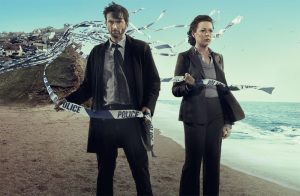 Endemol Shine Chine will collaborate with licensee and producer Blue & White & Red Pictures and Cloudwood, to create a Mandarin-language adaptation of the critically acclaimed drama Broadchurch.

This marks the second scripted adaptation deal for Endemol Shine China this year, following its partnership with production house Croton Media, Kudos and Matador to create a local language version of Humans.

William Tan, Managing Director of Endemol Shine China says: “There is an ever growing appetite for high-end drama across China and we are delighted to partner with both Blue&White&Red Pictures and Cloudwood to continue leading the way with Broadchurch. We believe that the series will provide a hugely compelling and exciting offering for viewers alongside Humans China in 2019.”

The Body is an eight-part TV series based on the novella of the same name by Hanif Kureishi. It is joined on the slate by Clara Vine, an eight-part espionage thriller adapted by writer Jane English from the international best-selling novels by Jane Thynne.

The Mexican Witch Hunt is also on the slate, a supernatural thriller, created by Sylvain ‘Sly’ Raymond and written by John Cabrera.

ITV’s The War of the Worlds gains int’l presales

ITV Studios Global Entertainment has secured 80 presales for new drama The War of the Worlds.

The drama is a Mammoth Screen production for the BBC co-produced with Creasun Media in association with Red Square, and has pre-sold across Europe, including France, Spain and Russia, as well as in Australia, New Zealand, Canada and across Africa.

Ruth Berry, Managing Director, ITV Studios Global Entertainment, said: “The War ofthe Worlds is an internationally recognised story and this is the first British television adaptation of H.G Wells’ classic tale. It is an incredible and truly ground-breaking production full of mood and atmosphere, which is bringing to life some of literature’s most notorious foes. It is event television at its best that viewers won’t want to miss.”