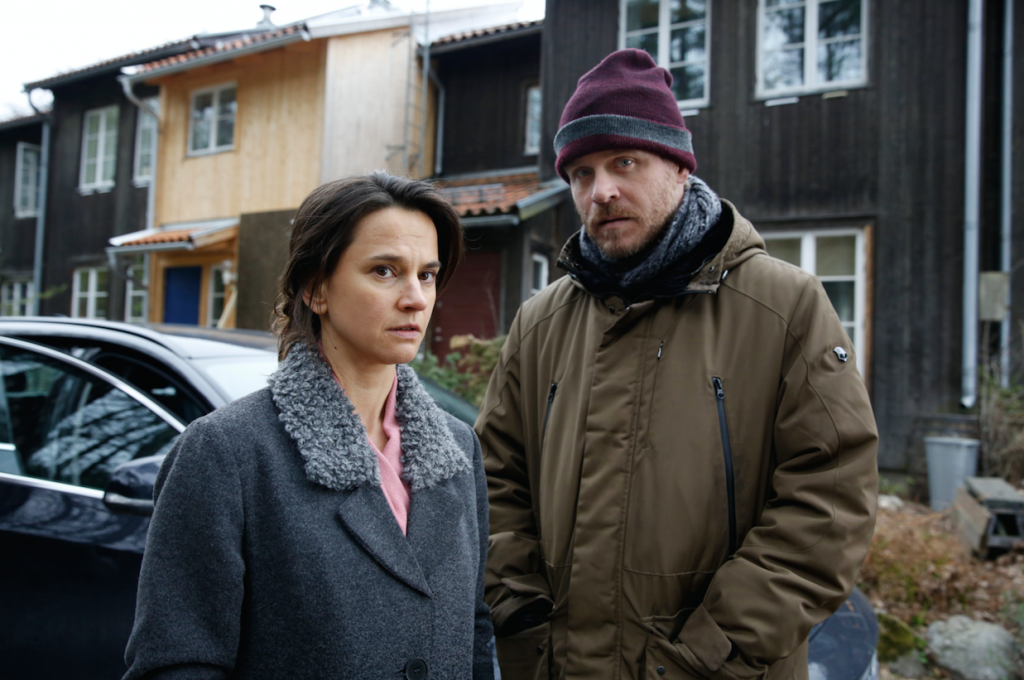 Denmark’s TV 2 and Sweden’s TV4 and C More have partnered with Miso Film to develop Investigation, a brand new Scandinavian crime series based on the investigation of the murder of Swedish journalist Kim Wall.

Written and directed by Tobias Lindholm (Borgen), the drama will offer a unique insight into the complex investigation carried out by Jens Møller, the head of homicide for Copenhagen Police, into Wall’s death.

It is expected to go into production in 2019.

The six-part series follows the methodical, unusual and technical work that enabled Møller to solve the murder of Wall. The series is being made in close cooperation with Lindholm, Møller and Kim Wall’s parents, Ingrid and Joachim Wall.

Ingrid and Joachim Wall stated: “We decided early on that Kim’s fate should not be forgotten and we developed a close relationship with Jens Møller over the course of the case. Our conversations with both Jens and Tobias have caused us to trust that the story of how Kim’s murder was solved will be told from the right perspective and with respect for all who knew and loved Kim.”

The Investigation was initiated and will be developed and produced by Miso Film. Miso recently produced TV 2’s mini-series Warrior, with Christoffer Boe as writer and director, and, among others, TV4/C More’s crime series Modus (pictured), based on the novels of Anne Holt.

The Investigation is co-produced with TV 2 DANMARK, Swedish TV4 & C More and Outline Film, in cooperation with TV 2 in Norway, Copenhagen Film Fund and with support from The Danish Film Institute’s Public Service Fund. The series will be distributed internationally by Fremantle.

Katrine Vogelsang, head of fiction at TV 2 Danmark, said: “It’s a story about a unique and thrilling police investigation and a policeman who has to use alternative methods to solve the case. There is no doubt that Tobias Lindholm is the right person to bring this story to the audience in respect of the victim and her family.”