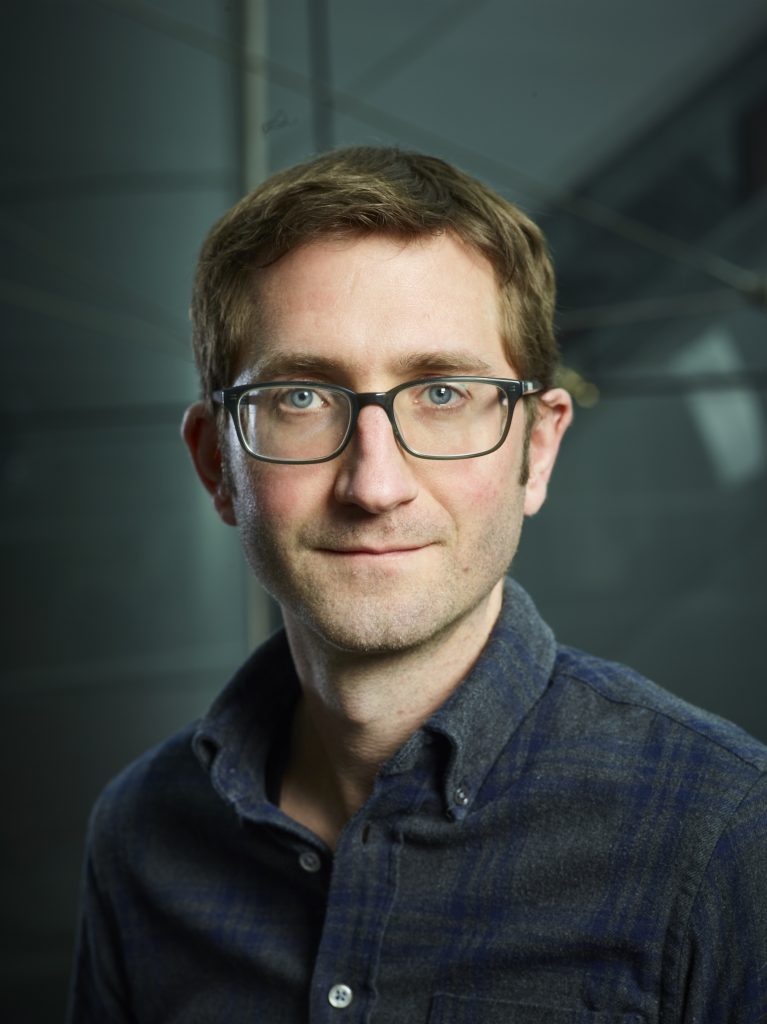 Endeavor is the lead investor in the business, and will serve as strategic partner. Maxwell will leave Channel 4 at the end of the year.

He is responsible for spearheading the broadcaster’s co-production strategy, and overseeing the commissions of several dramas, including three series of AMC’s Humans, Hulu’s The First, which was co-financed by Endeavor Content, Amazon’s Electric Dreams and Netflix’s Kiss Me First. He was also involved in the forthcoming Chimerica and the George Clooney exec-produced Catch 22.

Outside of C4, Maxwell co-created, exec produced and wrote on Fox Network Group’s first international original, Deep State, which is now in production on its second season.

Prior to joining C4, he served as head of drama and comedy at Red Arrow Entertainment.

Endeavor’s investment in the as-yet-unnamed business comes as the firm – which was rebranded from WME-IMG a year back – remains linked as a potential bidder in Endemol Shine Group. As TBI reported last week, the firm is actively looking to move into content production and is pursuing production companies in the UK.

Maxwell said: “It’s hard to imagine a more exciting time to be in the scripted television business, with the climate favouring the kind of brave, authored global storytelling that I’ve been privileged enough to work on at Channel 4.

“With this new company, we aim to apply a similarly adventurous ethos to our work, prioritizing talent relationships and providing a home and a model for the best storytellers to create their boldest work, both locally and globally. I couldn’t wish for more kindred spirited and like-minded partners than the team at Endeavor Content.”

Endeavor Content co-presidents Chris Rice and Graham Taylor added: “Simon’s entrepreneurial approach, creativity, and understanding of programming that resonates with audiences globally makes him an ideal partner for Endeavor Content.  We look forward to working with him to bring more talent-driven scripted programming to viewers around the world.”