Show of the week: Hidden 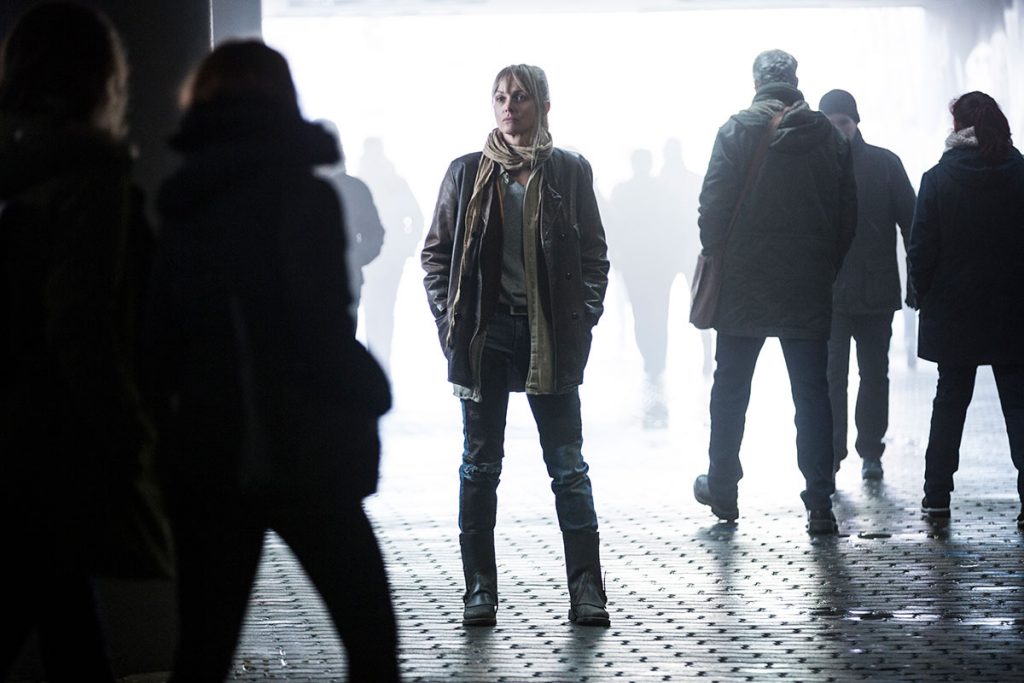 Distributor: Banijay Rights
Producer: Yellow Bird
Channel: Viaplay/TV3
Concept: A man declared dead after a tragic fall comes back to life, only to find he is part of an otherworldly group that can never die

The drama is set in modern-day Stockholm, where a man (The Crown and Das Boot’s August Wittgenstein) working on a building site suffers a traumatic fall, and is declared dead at hospital only to come back to life.

Hidden will TX on Viaplay across Scandinavia alongside a linear broadcast on Swedish broadcaster TV3, while Banijay Rights will sell the show everywhere else, with the exception of Germany where it will air on Tele München.

The region is starting to branch out. We saw that with the supernatural drama Black Lake and now with Hidden, which is an urban fantasy. 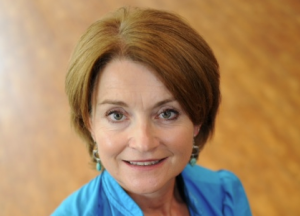 “What’s interesting about Hidden is that it is not your traditional Scandi noir crime thriller,” explains Caroline Torrance, head of scripted at Banijay Rights.

While the exec notes that there is still a vibrant market keen to lap up the latest in Nordic noir, “the region is starting to branch out. We saw that with the supernatural drama Black Lake and now with Hidden, which is an urban fantasy,” she says.

The distribution arm of Banijay Group has been involved in the 8 x 45-minute drama “right from the very beginning” at the earliest stages of the development cycle, as the series was “a bit more expensive than a traditional crime series, and more of a challenge to fund.”

Its fantasy element appeals to a younger audience, though it will be slightly more male-skewing, says Torrance.

The distributor also hopes to replicate the commercial success it enjoyed with the wide-selling Black Lake, which landed on AMC’s SVOD service Shudder, BBC Four and a host of other channels and platforms.

Banijay Rights is “talking to everyone” for Hidden, which has also drawn particular interest thanks to actor Izabella Scorupco, who starred in James Bond film GoldenEye.

While Hidden is entirely in Swedish, Torrance says a number of other Scandinavian dramas in Banijay’s catalogue include a number of languages – a useful driver of co-productions “if people are prepared to be flexible about different languages.”

Other shows in Banijay Rights’ MIPCOM catalogue include revenge drama Straightforward, crime show The Truth Will Out and family saga The Restaurant. The distributor will likely have content from Yellow Bird’s new UK division at next year’s Mipcom.