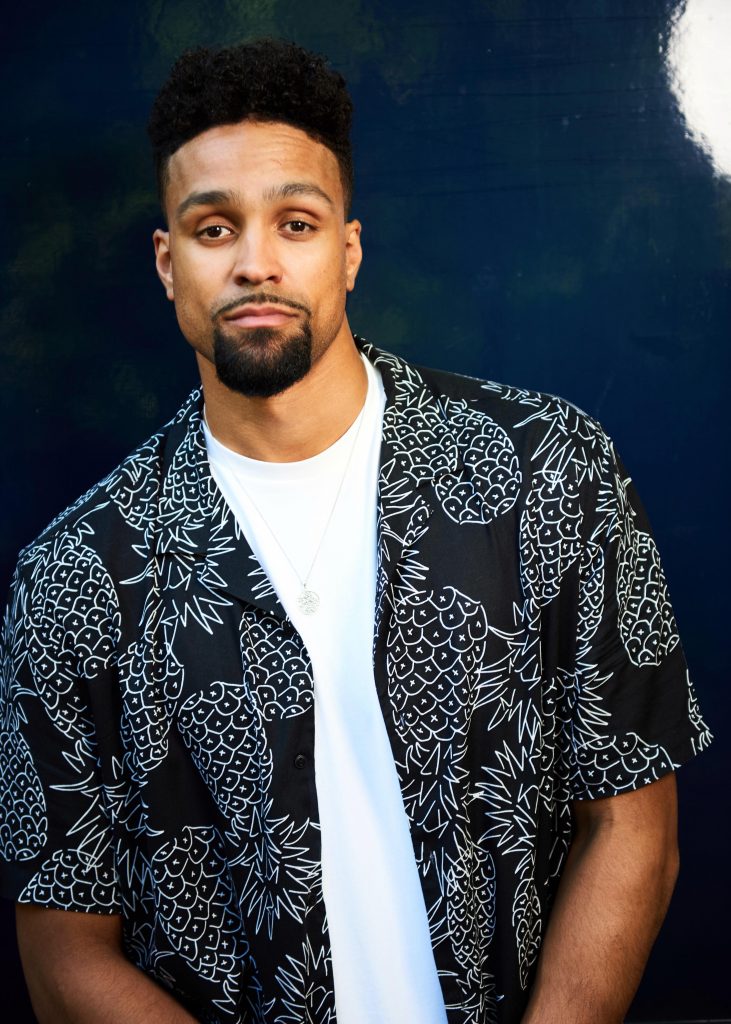 In the 1950s, up to 75% of couples met on the dancefloor. How times have changed. UK broadcaster Channel 4 is looking to give the BBC’s Strictly Come Dancing a run for its money, while bringing back some of that ‘70s magic with primetime format Flirty Dancing (not to be confused with Dirty Dancing).

The 5 x 60-minute show pairs two couples per episode. Host Ashley Banjo (pictured), a British choreographer, meets the singles before devising a two-minute bespoke dance routine for the pairs. The singles then have separate training sessions to learn the routine, before finally coming together on the day of the dance.

Unaware of who they are about to be dancing with, the music starts and the singles turn to meet each other for the first time as they dance without words. Each single is then asked to decide, based solely on the dance, whether they want to see each other again, and their decisions aren’t unveiled until the end of the episode.

Every country has their own famous dance talent and it is a great vehicle to show off their talents. 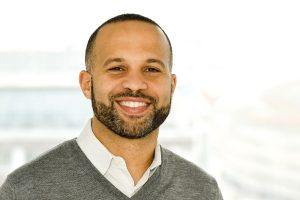 Nick Smith, executive VP of format production for All3Media International, says the show could sell into most countries, but “the Nordic countries will be especially keen”.

Deborah Sargeant, chief creative officer of Objective Media Group-owned producer Second Star, notes that a celebrity version of the format is “very possible”, and discussions are currently taking place with Channel 4 around a celebrity spin-off.

“Every country has their own famous dance talent and it is a great vehicle to show off their talents,” adds Smith.

“Also, because those taking part have no idea who they are dancing with until the dance begins there is a great opportunity to include celebrity contributors.”