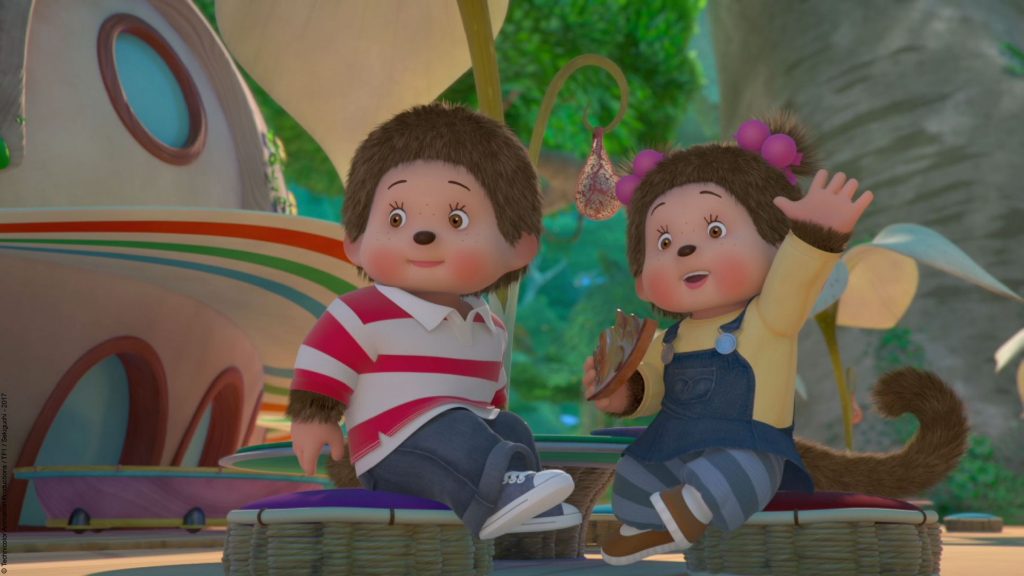 Hulu has picked up French CGI series Monchhichi, which has been greenlit for a second season on French broadcaster TF1.

Monchhichi is based on a popular plush toy that first emerged in Japan in 1974.

The TV series is produced by Paris-based Technicolor Animation Productions and will be co-produced with TF1 for its second season.

All episodes of the series will be available on Hulu following its premiere on Boomerang’s subscription VOD service in the US.The Hulu agreement was brokered by PGS Entertainment, the series’ global distributor outside France.

Monchhichi, which targets 4-7 year olds, made its debut in 2017 on TF1. It has also been sold to various EMEA territories such as Spain’s RTVE-Clan, Belgium’s OufTivi, Switzerland’s RTS and eight other territories. It had its Latin American debut in May on Discovery Kids.

Sandrine Nguyen, co-managing director of Technicolor Animation Productions, said: “In response to the global popularity of the Monchhichi series, we are delighted to get started on the production of season two, in which our brave and adorable creatures embark on new magical adventures, teaching children at home about the positivity of individual differences, and the value of teamwork and friendship.”