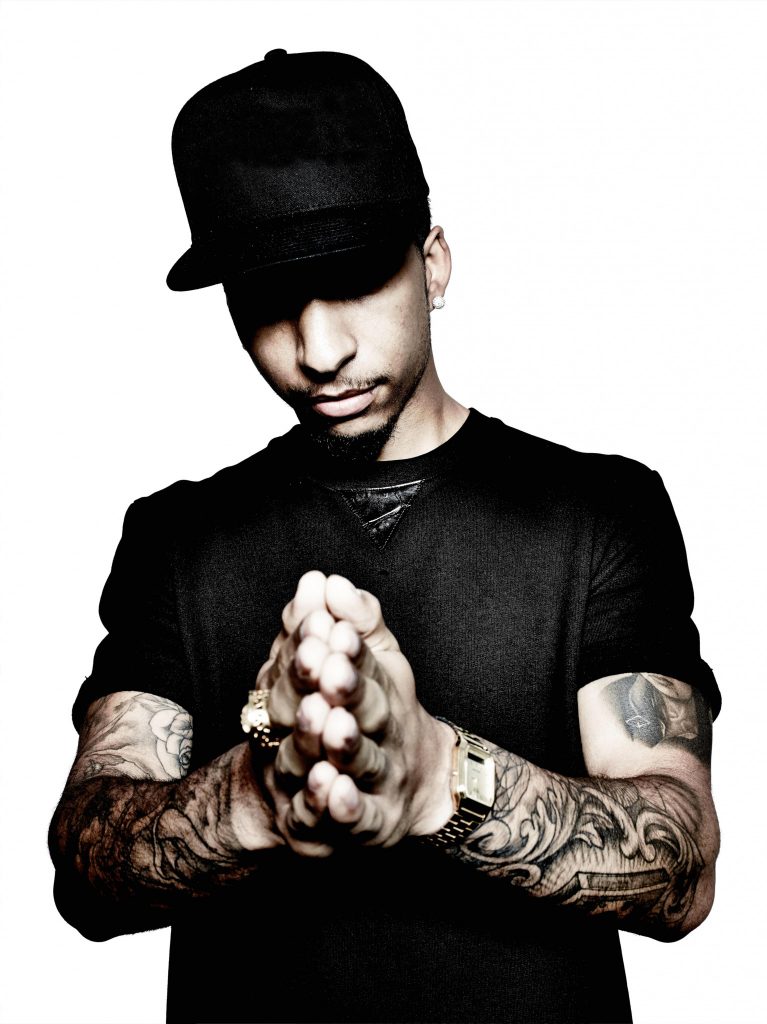 The performer became well known following Channel 4’s six-part programme Troy, which was produced by Zig Zag and GroupM Entertainment, and released in 2014.

Troy The Magician is now available on Facebook Watch, which was launched outside of the US last month.

So far, the Watch platform has reached 50 million viewers per month in the US, and the total time spent on the platform has increased by 14 times since the start of 2018.

Matthew Henick, head of content planning, strategy and media partnerships at Facebook, has said that localized programming with subtitles will become available on the platform as Watch is rolled out globally, and that shows with “global appeal” are to be a priority on the platform.

Popular titles have included SKAM Austin, the adaptation of the Norwegian teen drama, and Red Table Talk, which stars Jada Pinkett Smith and has 2.9 million followers.

Zig Zag chief exec Danny Fenton said: “We’re very excited that our series Troy The Magician will be available internationally on Facebook Watch. Facebook Watch is where content, community and conversation all come together and that’s why magic is a perfect genre for the platform.”