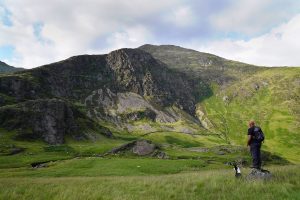 The broadcaster has picked up global pay-TV rights – excluding the UK and US – to the 8 x 60-minute premium wildlife series from Andrea Jackson’s Magnify Media.

Narrated by Downton Abbey star Hugh Bonneville and filmed across one year, the series spans the length and breadth of the UK and features a variety of wildlife found in the British Isles.

Nat Geo will reversion the series – which aired on Viacom-owned UK broadcaster Channel 5 in March – into a 4 x 60-minute version for its global channels.

Jackson, managing director of Magnify, said: “Until I saw Wild Great Britain, I never realised that we Britons share our islands with so many amazing animals — or how little most of us know about them. This is visually stunning series that entertains, surprises and educates, made by a production company at the top of its game. It would be difficult to think of a show that better reflects Nat Geo’s philosophy.”