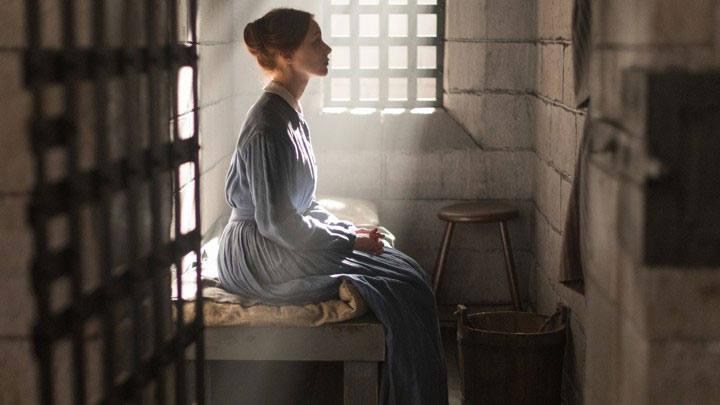 Netflix has partnered with the Canadian Film Centre on a five-year pact to support local talent.

The initiative spans film and television projects and is intended to advance Canadian talent in the international marketplace.

It forms part of the streaming giant’s headline-making CAD$500m (US$380m) pact with the Canadian government to boost local production.

The latest deal, which is coined the Netflix-CFC Global Project, is comprised of three pillars, including a Calling Card Accelerator, Project Development Accelerator and Marketplace Accelerator.

Meanwhile, the Marketplace Accelerator is to strengthen the commercial viability of projects looking to secure international attention and investment.

As a result of the partnership, Netflix will become a presenting sponsor on various CFC events, such as the organisation’s annual gala. A restored building on the CFC campus in Toronto will also become the newly named Netflix House.

Netflix has produced a number of originals out of Canada in partnership with Canadian public broadcaster CBC, including the Sarah Gadon-fronted drama Alias Grace (pictured) and Anne With An E.

The Netflix-CFC deal comes as UK film agency Film London and the Vancouver Film Commission prepare to sign a memorandum of understanding (MOU) at the Toronto International Film Festival, allowing the British and Canadian agencies to collaborate on new projects.

The pact – which spans film, TV, games and digital media – allows the organisations to share experience and knowledge, and cross-promote British and Canadian companies and their IP at international events.

In addition, there will be support for post-production and VFX businesses in Vancouver and London.

CFC chief exec Slawko Klymkiw said: “Partnering with Netflix on this initiative represents an incredible opportunity for the CFC to continue to be at the forefront of advancing and empowering Canadian voices and stories globally. This project will promote opportunities for our Canadian creators, who offer a diversity of perspectives and voices to connect with global audiences.”

Larry Tanz, vice-president of content acquisition at Netflix, added: “The diverse creative talent in Canada is among the best in the world, and we’re excited to partner with the CFC to help expand opportunities for Canadian creatives in the international marketplace. We’ve seen first-hand how well Canadian talent has captivated our members around the world and look forward to working with the CFC to continue to foster Canadian creatives.”