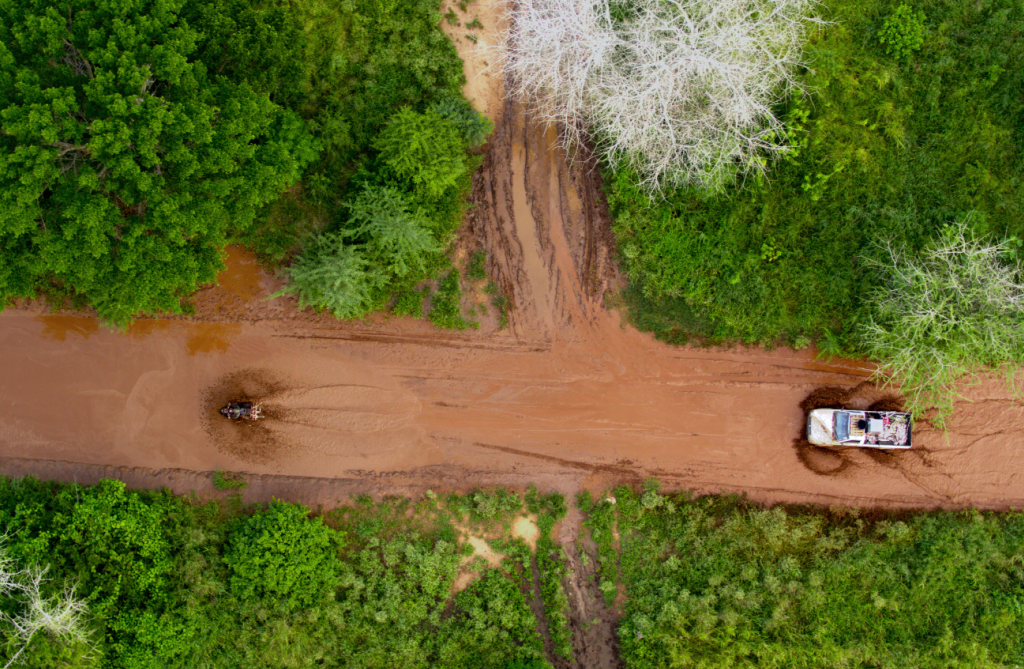 Deutsche Telekom is due to launch its EntertainTV service for customers that use another internet provider for the first time this autumn.

The operator is launching EntertainTV as an over-the-top package for iOS and Android, with full details of the offer to be released in October.

Deutsche Telekom said that EntertainTV OTT users will be able to enjoy all the same content as its own customers. However, timeshift, restart and replay functions, will remain reserved for customers of the ‘classic EntertainTV package’.

“Our strategy of pooling content on one platform is paying off, as the growing customer numbers and positive response from users show. That’s why we’ve decided to open up EntertainTV to new target groups,” said Michael Hagspihl, head of consumers at Deutsche Telekom.

“A flexible OTT service is perfect for the trends that are driving a whole new TV generation. We can now give even more people the opportunity to access our platform and our exclusive content.”

The news was announced at IFA in Berlin, where Deutsche Telekom also said that it is due to integrate Amazon Prime content into EntertainTV in the coming days.

The company said it will be “exceptionally easy” for EntertainTV users to search for series like Tom Clancy’s Jack Ryan and The Grand Tour (pictured) as a result of the partnership.

EntertainTV Sat customers will also be able to access TV channels and their recordings on up to four additional boxes throughout the home with the launch of new media receiver units.