Show of the week – Christiane Amanpour: Sex & Love Around the World 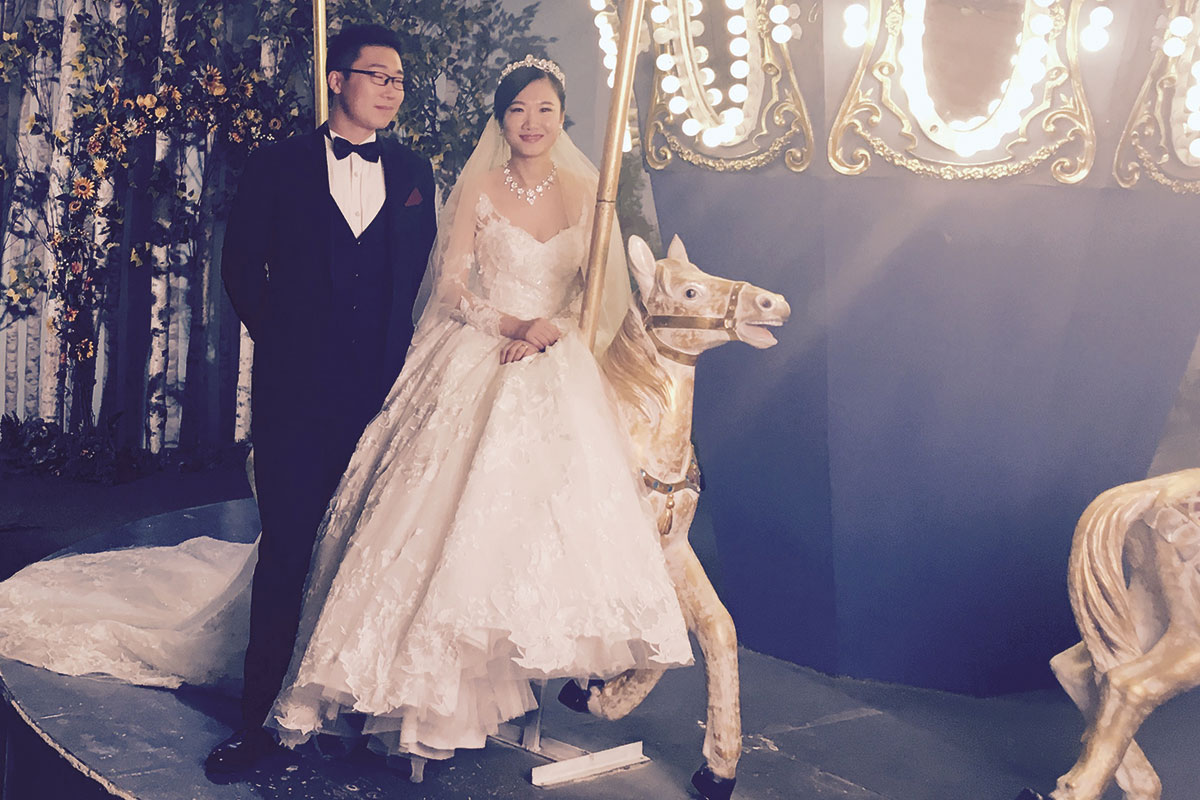 Christiane Amanpour has built an illustrious career interviewing global power players and reporting from war-torn countries, and here she looks to get a global perspective of our closest relationships.

“The narratives focus on the female perspective of relationships, marriage, sex and dating.”

Amanpour has covered ground reporting on a range of war-torn and conflict-ravaged countries, but never delved into their intimate practices or cultures. It led the renowned journalist to explore these countries with a new angle.

With the #MeToo conversation more prevalent than ever, and the value of the female perspective growing in strength, the doc looks to gain an international understanding of what relationships mean to people around the world.

Episodes were filmed in Delhi, Tokyo, Beirut, Accra, Shanghai and Berlin, to gain a balanced perspective of the female role in society.

“The series is about empowering women to tell their intimate stories in a creative and thoughtful way,” adds Fox.