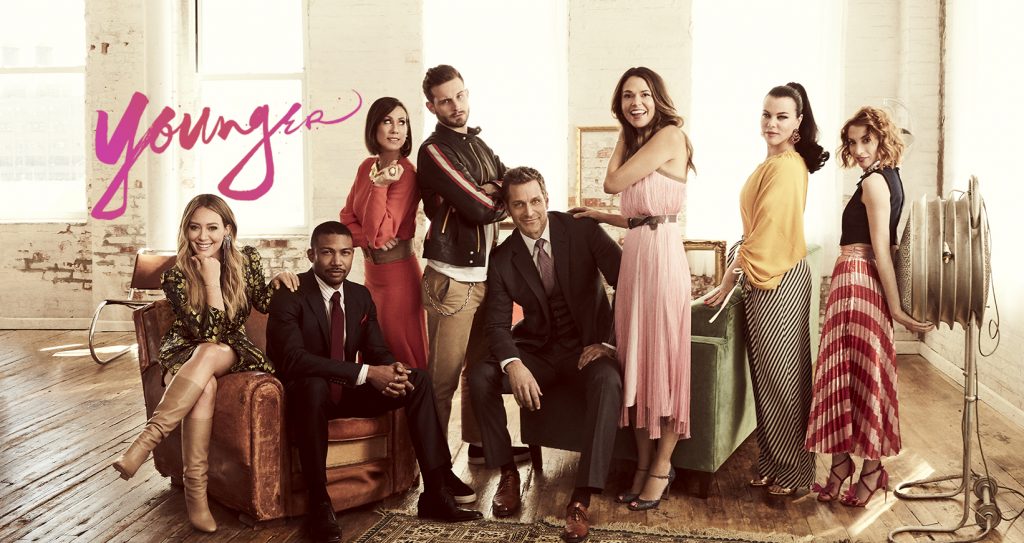 ProSiebenSat.1 Media SE has secured a deal with Endemol Shine International for the hit US title Younger.

Younger follows Liza (Hilary Duff), a woman who lies about her age at her job in the highly competitive world of publishing.

It is produced by TV Land and written and executive produced by Darren Star (Sex and the City). Endemol Shine International distributes the series outside the US.

Younger’s fifth season premiered in the US on June 5, with the sixth season now confirmed.

The title features multiple international broadcast partners including AXN in Asia, CTV Two in Canada and Discovery in the Netherlands, Poland and Turkey.

Rüdiger Böss, executive VP of group content acquisitions and aales at ProSiebenSat.1, said: “After the big success of Sex and the City on our TV stations, I am thrilled to offer our audience the next hit series from Darren Star. I am already a big fan – because as I always say: ’40 is the new 26’.”

Cathy Payne, chief executive of distributor Endemol Shine International, added: “ProSieben is a wonderful home for Younger in Germany. Younger has established itself as a highly successful series and has to date sold across 164 countries. We are sure that German audiences will also love it!’”.