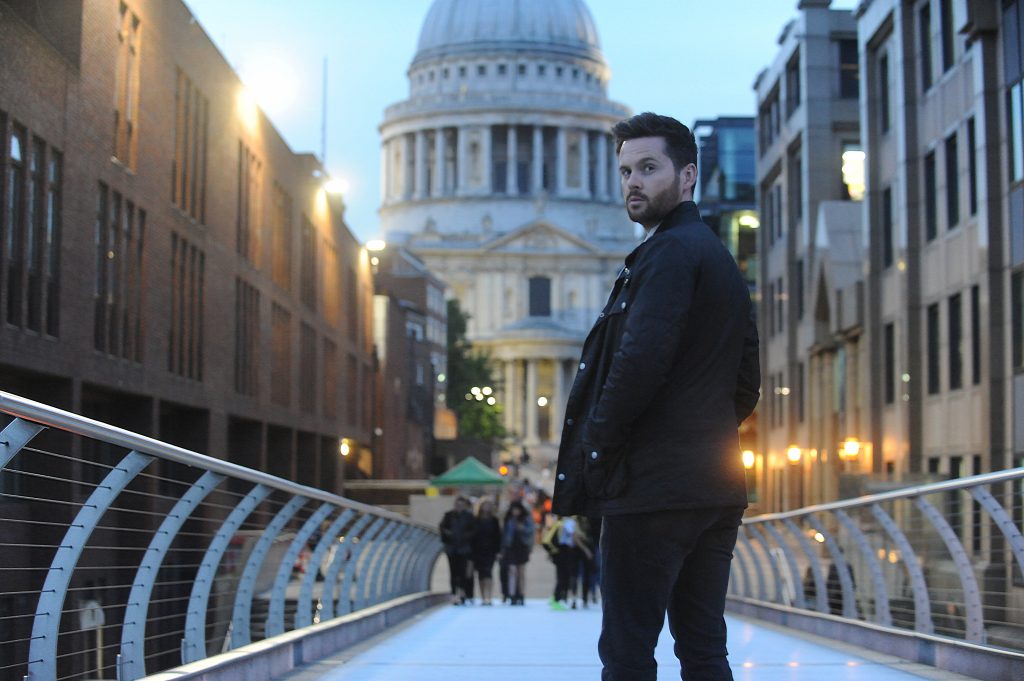 Britbox, the streaming service from BBC Studios and ITV providing British TV in the US, is adding a slate of programming including new original drama Dark Heart and a string of live programming.

Dark Heart is a TV adaptation of popular literary series featuring Detective Will Wagstaffe and by the creators of Vera and Shetland.

The service will also double down on its ‘Now’ live offerings with the launch of daily British breakfast news program Good Morning Britain featuring Piers Morgan and  Susanna Reid, as well as  ITV’s This Morning, featuring Phillip Schofield & Holly Willoughby.

Britbox will also present a live Halloween episode of Inside No.9, the award winning comedy created by and starring Steve Pemberton and Reece Shearsmith, which will be simulcast alongside the live BBC broadcast.

“Britbox is proudly a mass niche service,” said Britbox president Soumya Sriraman. “We blend the immediacy of broadcast with the swagger of a digital streamer creating what I like to call a “broad-streamer.”

“We feature the stars you know, the stars you will know soon and one-of-a-kind originals that with an unmatched library of classic and current entertainment gives you the unapologetically British experience.”