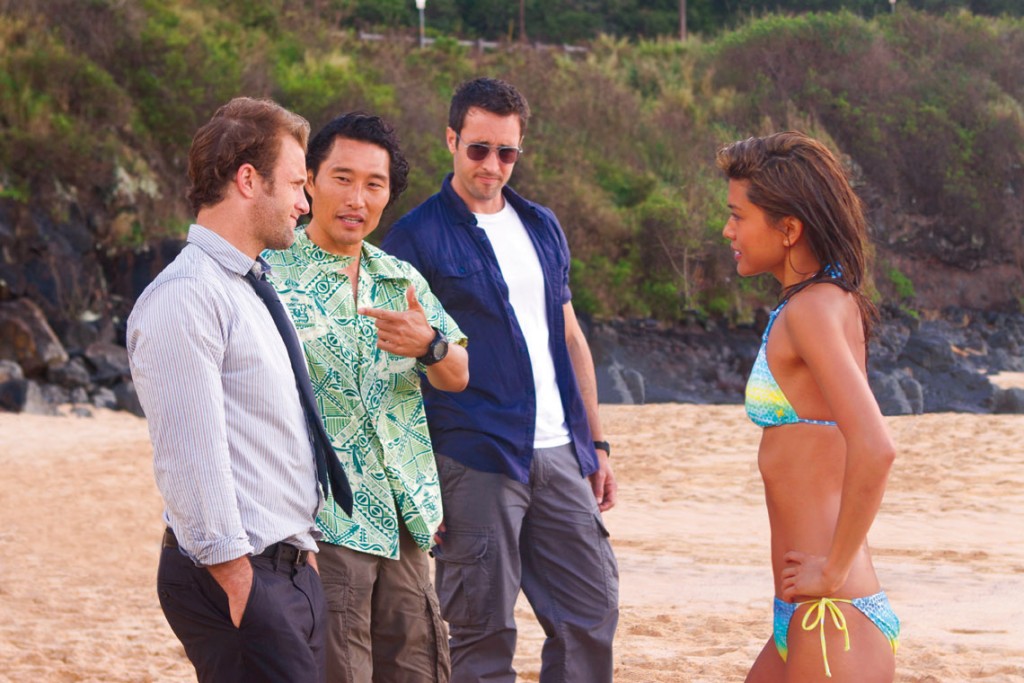 Included in the agreement will be CBS’ new series FBI, Charmed and A Million Little Things from Aaron Kaplan’s Kapital Entertainment.

In addition to the new series, the deal extends RTL’s right to broadcast current library series from CBS and The CW, including global hit NCIS, Hawaii Five-0 (pictured), Seal Team, Instinct and Macgyver.

“CBS and RTL have been working together to bring the best of US content to Belgian audiences for over 25 years,” said Armando Nuñez, president and chief executive officer, CBS Studios International. “We’re excited to build on this important, long-term relationship with another successful slate of CBS programming.”