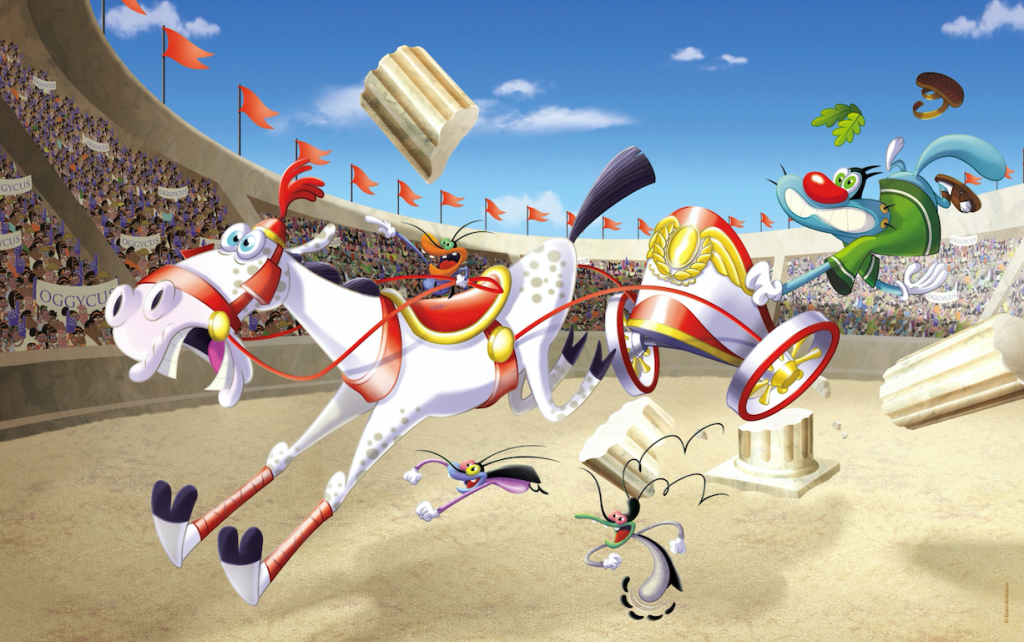 Xilam Animation has secured €22.33 million (£19.72 million) after selling some of its shares to investors.

Marc du Pontavice, chairman, CEO and founder of Xilam, will retain 54.31% of the voting rights in the company.

The company says that funds will be allocated to a ‘significant’ company expansion, which will see Xilam explore new acquisition and co-production opportunities. The expansion is expected to take place post-2019/2020.

The transaction was executed by decision of the board of directors and CEO on 26 June 2018.

The move arrives after it promoted three execs in its production department in October to support the expansion. Dorothee Lanchier became COO, Camille Wiplier now acts as deputy COO and Marie-Laurence Turpin is head of development and talent management.