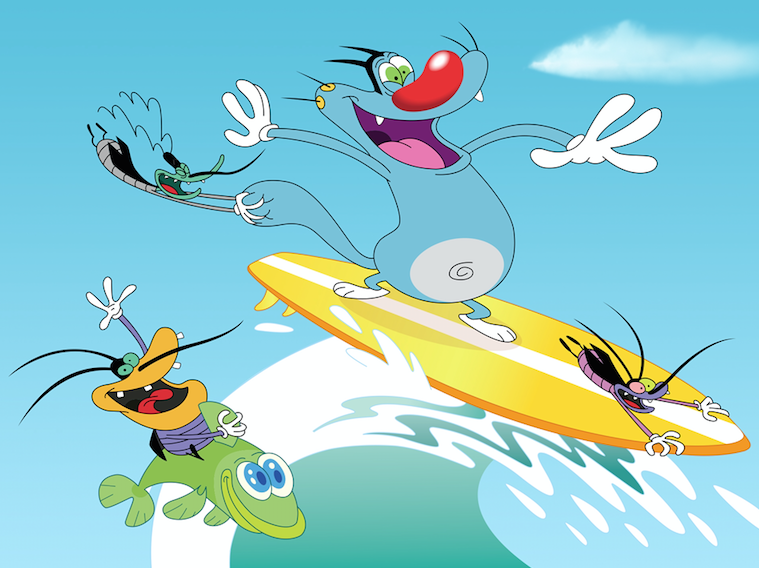 Xilam has promoted three execs in the production department as it looks to expand its business.

Dorothee Lanchier will now become COO, Camille Wiplier will act as deputy COO and Marie-Laurence Turpin as head of development and talent management.

The move arrives as Xilam looks to deliver an ambitious target of more than 100 half-hour shows by 2020.

Lanchier, who was most recently line producer at Xilam, will now run all of production, and will   oversee all production processes and workload schedule of the various production units. All line producers and studio executives will report to her.

As line producer Lanchier produced several shows including season five of the flagship show Oggy and the Cockroaches. As COO, she will report directly to Marc du Pontavice, CEO of Xilam.

Wiplier, who previously acted as head of studios, will support Lanchier.

Turpin will be responsible for research and internal as well as external management. She’s acted as line producer for the company since 2007, where she’s helped with the production and development of a range of shows as well as feature films such as Go West! A Lucky Luke Adventure.

Bontavice, who Turpin was also report to, said: “Our group is moving forward with its transformation: these promotions are part and parcel of our expansion, while drawing whenever possible on the group’s internal resources.

“Especially those that have contributed to our success thus far. Furthermore, I would like to personally outline the unique career paths forged by those three women at the company, entrusted with the highest duties.”