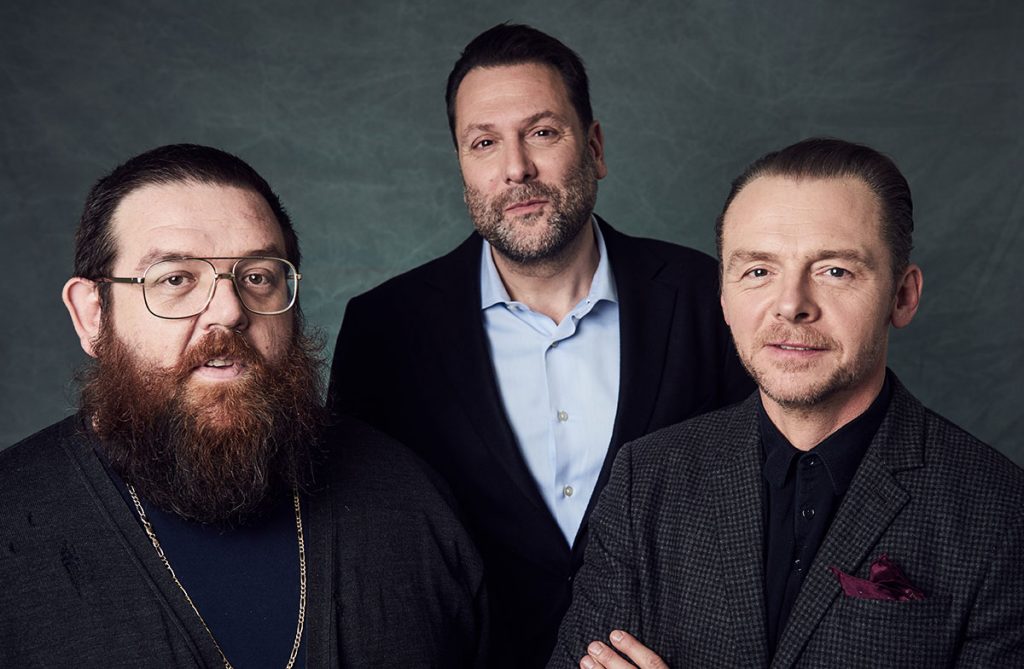 Stolen Picture has teamed together five creatives and is working with them on two projects, the thriller procedural We Never Sleep and sci-fi adventure Chemistry.

The model for the IP Rights incubator has been imported from the US with the support of Sony Pictures Television. The team will be placed on retainers over a period of time and the prodco will co-own the projects they are working on.

The five members of the incubator are:

Gemma Copping
Copping won the Soho Young Writers’ Award in 2013 for her play In Your Image and is currently a storyliner on Eastenders. In addition to her own projects she has also worked on Holby City in the story department.

Phoebe Éclair-Powell
2016-17 resident playwright at the Soho Theatre, Éclair-Powell has most recently written on crime drama Tin Star (Kudos/Sky Atlantic) and worked as assistant script editor for Filmwave on their newest Netflix project. Since joining the incubator at Stolen, she has been selected as part of the 2018 BBC Writer’s Programme at Sid Gentle films.

Faryal Velmi
Velmi wrote the pilot Destiny Jones for Wall to Wall, a millennial coming-of-age story set in Brixton about gangs and poetry. She has also written on Ackley Bridge for The Forge/Channel 4.

Miles Ketley, Stolen Picture’s CEO said: “Time and again, we’ve found that our projects – be they comedy, horror, sci-fi or straight drama – are speaking to YA audiences and so we wanted to ensure that authentic YA voices were at the heart of these projects.

“The IP Rights Incubator seemed to be a smart and commercially fair way of engaging this incredibly talented team to find a common voice in this space and create something truly unique for audiences across multiple platforms.”