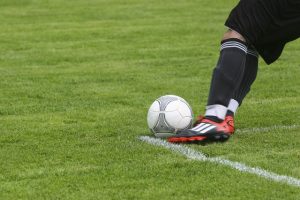 Mediapro is set to acquire Slovenian production company VPF PRO as it makes its first entry in to Eastern Europe.

VPK PRO is the largest independent television company in Slovenia. It specialises in the creation of new programming and has prominent offices in Ljubljana in Slovenia, Belgrade in Serbia and Zagreb in Croatia.

The firm has 100 employees that will now be incorporated into Mediapro’s workforce as well as owner group Imagina.

The purchase is valued at €5 million, according to Spanish title Expansion which first reported the story.

The company recently revealed that it would collaborate with Amazon and LaLiga to produce football docu-series Six Dreams.