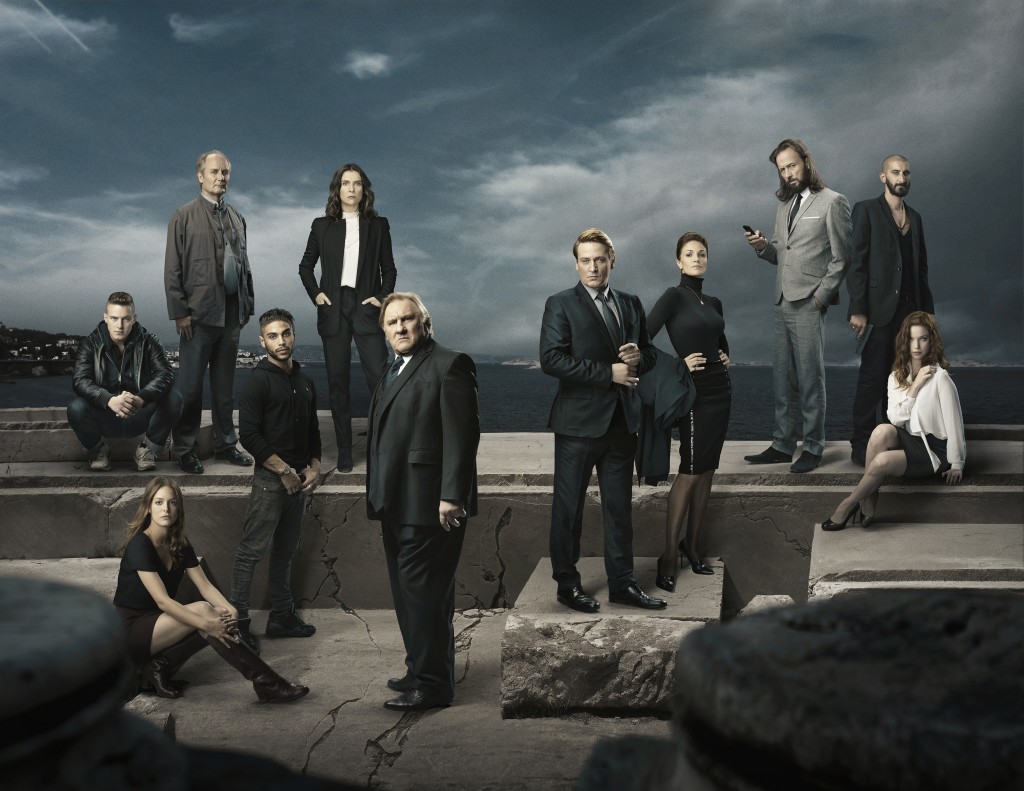 Set against the backdrop of Venice’s canals and lagoons, the Italian language drama focuses on the brutal murder of a child.

The central character is police deputy commissioner Elena Zonin, a single mother who returns to Venice to manage the homicide department. She works alongside Nicola Vianello, a detective who is her polar opposite personality-wise.

The show is written by Leonardo Fasoli and Maddalena Ravagli, whose credits include hit show Gomorrah together with US writer Gideon Yago (The Newsroom, Narcos and Quantico).

Based in France, Federation Entertainment has built up a strong slate of dramas from Europe and Israel in recent years.