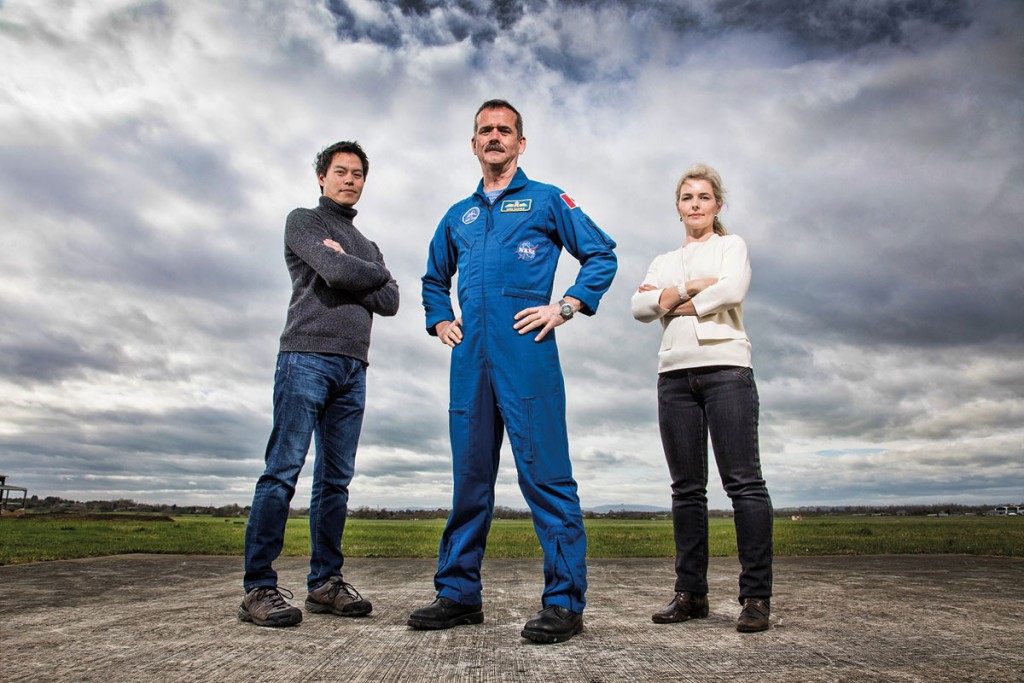 Factual channel BBC Earth is due to launch across the Middle East and North Africa region through the beIN direct-to-home satellite service on April 5.

The BBC’s commercial arm, BBC Worldwide, announced the deal and said that BBC Earth will extend its distribution in Turkey by launching via operator Digiturk on the same day.

At the same time, Digiturk will also start to broadcast CBeebies, marking the the pre-school linear channel’s first launch in the Turkish market.

Cbeebies will be fully localised with Turkish dubbing and a schedule tailored for the Turkish market. The 24-hour channel will be available from April 5 on Digiturk channel number 161.

BBC Earth will be localised across MENA with Arabic subtitling and will be available on channel number 308 of the beIN platform.

“Our expanded partnership with beIN marks an important step in BBC Earth’s journey as a global brand as it increases its reach to a significant new audience across the MENA region and extends its availability to a number of new homes across Turkey via Digiturk,” said Natasha Hussain, vice president and general manager for the Middle East and Mediterranean Region, BBC Worldwide.

“CBeebies is the number one channel for pre-schoolers in the UK and I am delighted to be spreading its success to Turkey for the first time. I am certain that the channel’s unique offering of award-winning, interactive and educational programming will make it becomes a firm favourite with Turkish pre-schoolers and carers.”

BBC Earth will launch with acclaimed BBC Natural History series Blue Planet II and will also broadcast series such as Life Below Zero and Astronauts: The Toughest Job In The Universe. CBeebies will launch with animated series Hey Duggee, Go Jettersand Sarah and Duck.