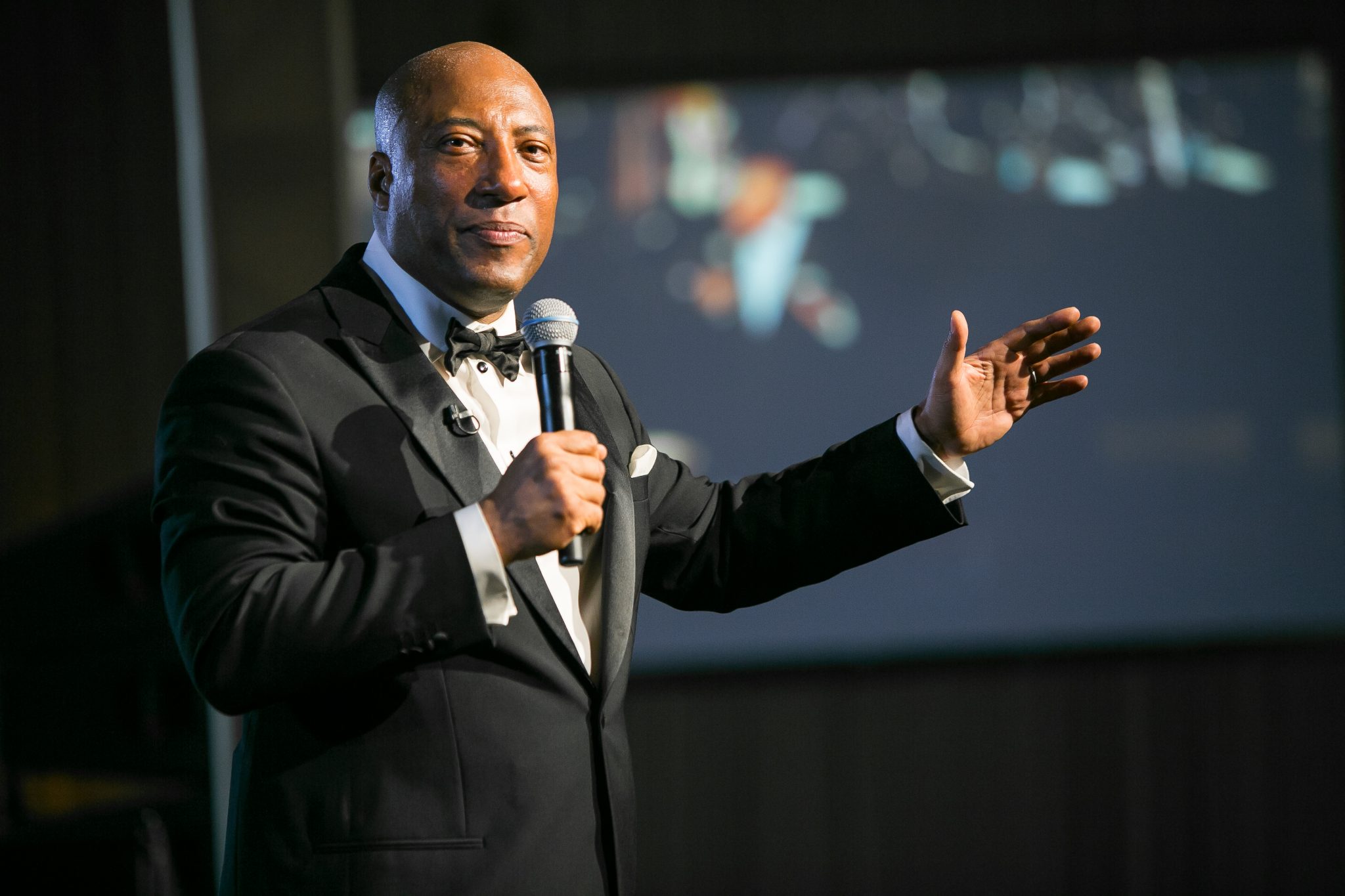 Byron Allen’s Entertainment Studios has acquired The Weather Channel for US$300 million.

Allen (pictured) has acquired the assets of the US cable network, collectively The Weather Group, through his Allen Media firm.

The Entertainment Studios chairman and CEO bought the network from The Blackstone Group, Bain Capital and NBCUniversal.

The deal hands the cable entrepreneur the largest cable network not owned by a major conglomerate.

The Weather Channel deal would not be Entertainment Studios’ last, said Allen. “The acquisition of The Weather Channel is strategic, as we begin our process of investing billions of dollars over the next five years to acquire some of the best media assets around the world,” he added.

Comedian Allen has build Entertainment Studios up into one of the US’s key syndication producers and distributors, and has been building up channel assets over the past few years.