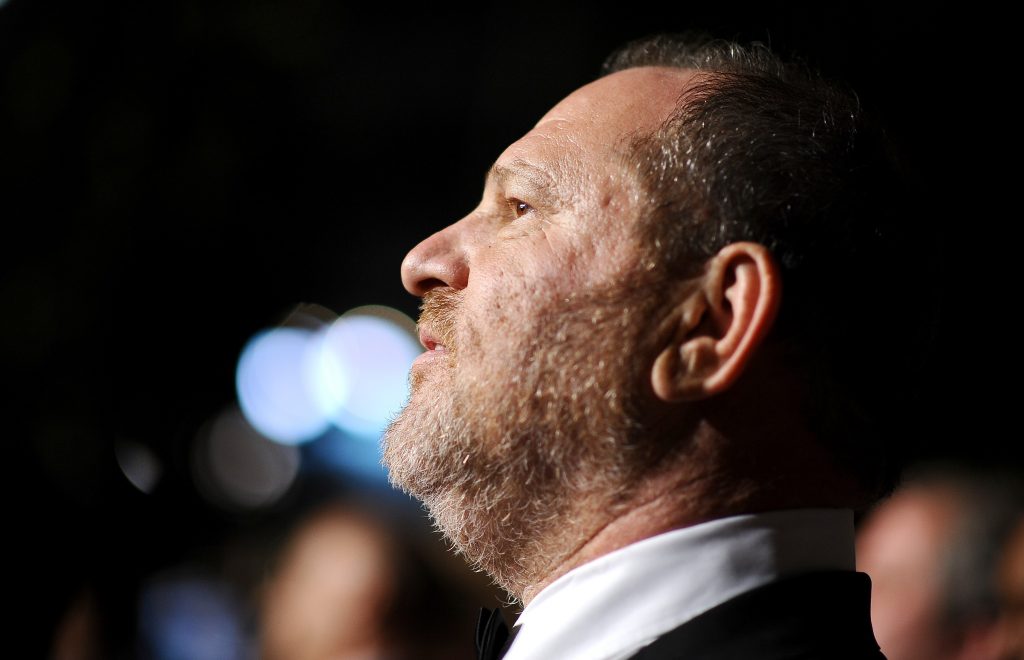 The Weinstein Company, whose ex-chairman Harvey Weinstein has been accused of sexual harassment, has filed for bankruptcy for the second time, with an offer from an affiliate of equity firm Lantern Capital Partners to acquire its assets on the table.

In February, the company was saved from going through with the bankruptcy process after an investor group led by Maria Contreras Sweet looked set to make a deal with the group.

This was quickly overturned as the investors discovered “hidden debts” in Weinstein Co.’s accounts.

Weinstein Co. has now revealed it entered into a ‘stalking horse’ agreement with a Lantern Capital affiliate that would purchase substantially all of the assets of the company, if approved by a bankruptcy court.

The company has also said that along with a bankruptcy filing, it will release all its employees from non-disclosure agreements.

“Today, the company also takes an important step toward justice for any victims who have been silenced by Harvey Weinstein,” the company said in a statement.

“Since October, it has been reported that Harvey Weinstein used non-disclosure agreements as a secret weapon to silence his accusers. Effective immediately, those ‘agreements’ end.

“No one should be afraid to speak out or coerced to stay quiet. The company thanks the courageous individuals who have already come forward. Your voices have inspired a movement for change across the country and around the world.”