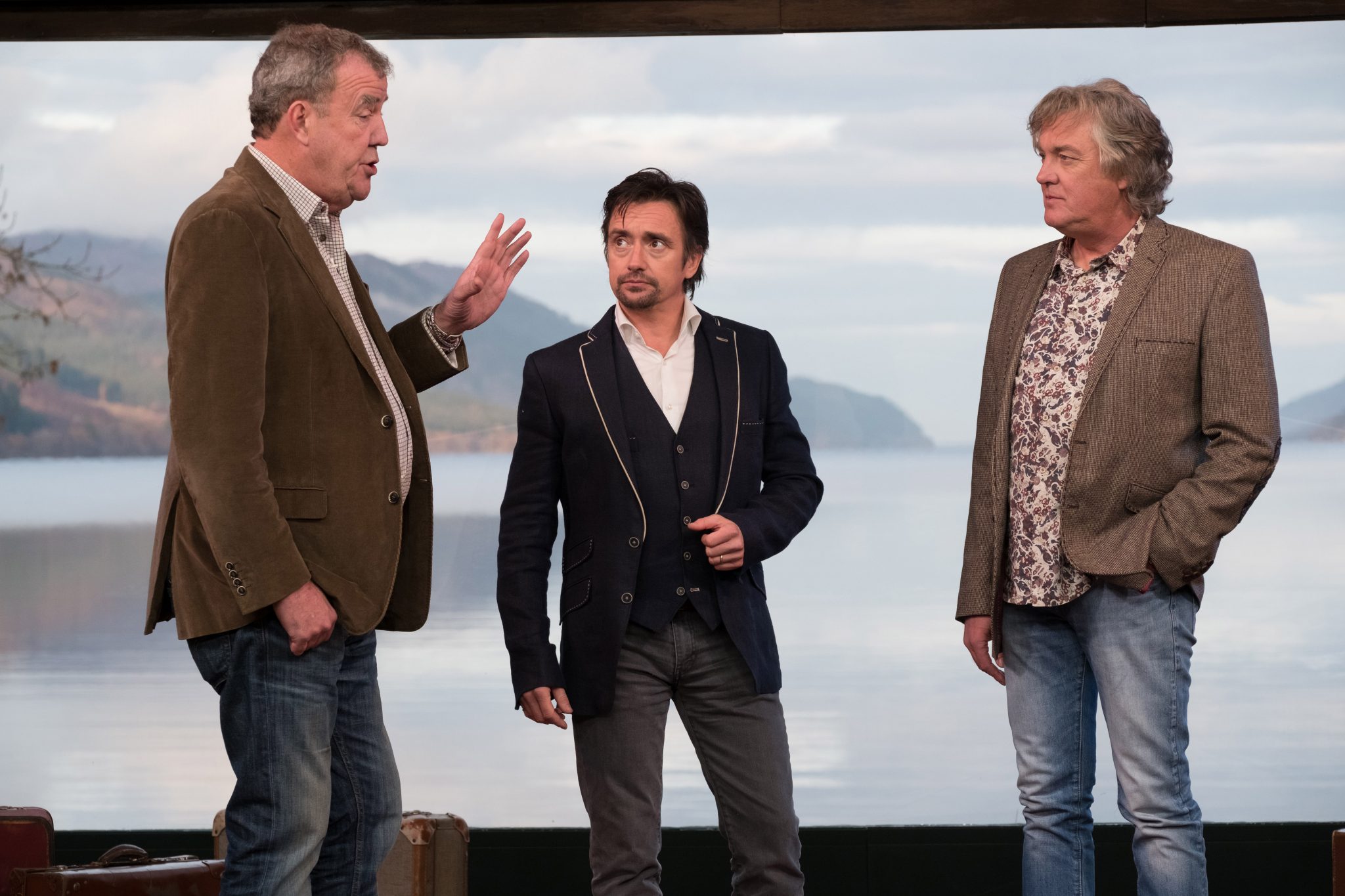 The effects of Amazon’s original programming strategy have been laid bare for the first time – and it looks like largely good news for the e-commerce giant.

They also show that the first seasons of The Grand Tour, The Man in the High Castle and Bosch were Amazon’s most cost effective originals to that point, with Good Girls Revolt and Sneaky Pete both costly flops.

The papers, which were leaked to Reuters, show Amazon’s US audience, including acquired films and TV shows, was about 26 million. This means it had around half the subscribers of Netflix at that point in time in the US.

Amazon’s strategy is to lure in new customers for its ‘e-tail’ shopping business, which includes a two-day delivery service, through original programming from its Amazon Prime Video service.

Analysts quoted by Reuters claim this accounted for as much as a quarter of all sign-ups between late 2014 and early 2017, the period covered in the leaked docs.

According to Reuters, data showing ‘cost per first stream’ – what Amazon considered the price of a series to hook a new subscriber – showed The Grand Tour season one, The Man in the High Castle (S1) and Bosch (S1) were by far the most cost effective commissions, whereas Good Girls Revolt (S1) and Sneaky Pete (S1) were much less effective.

The Grand Tour cost Amazon US$49 per subscriber during with its first season, and was streamed more than 1.5 million times by early 2017. Production and marketing cost US$78 million.

Revised history drama The Man in the High Castle had taken eight million views. With the show costing US$72 million to produce and market, it drew in 1.15 million new Prime subscribers at an average cost of US$63 each.

Bosch was more costly per first stream – US$158 per sub – but only dented Amazon Studios to the tune of US$47 million for production and marketing.

With each Prime subscription costing US$99 per year, all three seasons are considered internally as good value.

However, season two of The Man in the High Castle was much less cost effective – 13 times less, in fact. Productions costs reached US$107 million and marketing costs – around US$11 million per episode.

Bosch season two came in at US$790 per first stream against production and marketing costs of US$53 million.

The numbers reveal why Amazon is moving away from critically acclaimed ‘indie’ series such as Transparent – the series drew a much smaller audience and cost much more per subscription than The Man in the High Castle despite winning numerous awards.

In that context, it’s no surprise Good Girls Revolt was cancelled despite good reviews. It was by far the least cost effective original commissioning, costing US$1,560 for each subscriber it brought in.

The shows in the data were all commissioned under Roy Price, who left the studio towards the end of last year. NBC Entertainment chief Jennifer has since been hired to run Amazon Studios.