Amazon welcomes ABC’s American Idol back to the UK 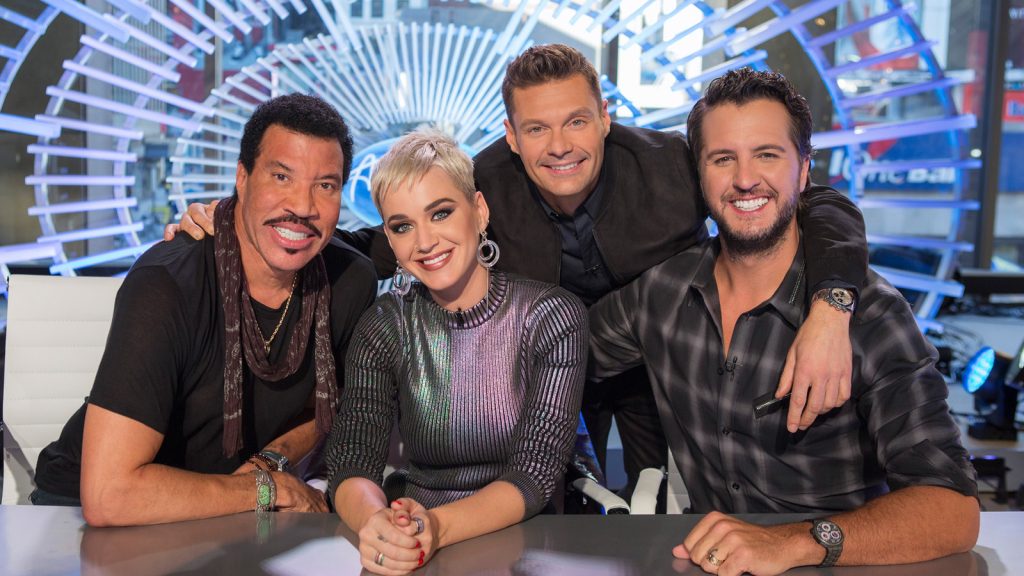 The UK is one of 150 territories that the format has been sold to via FremantleMedia International. Other territories include Canada, Australia, Latin America, Africa and more.

The series recently returned to US screens on ABC after Fox dropped it in 2016. More than ten million viewers tuned in, with the second episode pulling in around 8.5 million.

American Idol ran on ITV2 in the UK for a number of years before Channel 5 picked it up for its thematic 5* network in 2012.

Amazon will launch episodes less than two days after their US broadcast.

Ryan Seacrest returns as host of the series, despite recent allegations of sexual harassment made against him.

Idol has had original versions produced in 55 countries worldwide.

Jamie Lynn, executive VP and head of sales and distribution for EMEA for FremantleMedia International said: “American Idol has launched to fantastic ratings on ABC in the US and we are excited that Amazon Prime Video will become the exclusive home of the new series in the UK with this unique deal.

“To see one of the biggest entertainment shows on a streaming service is a not only a first, but testament to the appetite for American Idol and will be a whole new way to reach fans of the series.”