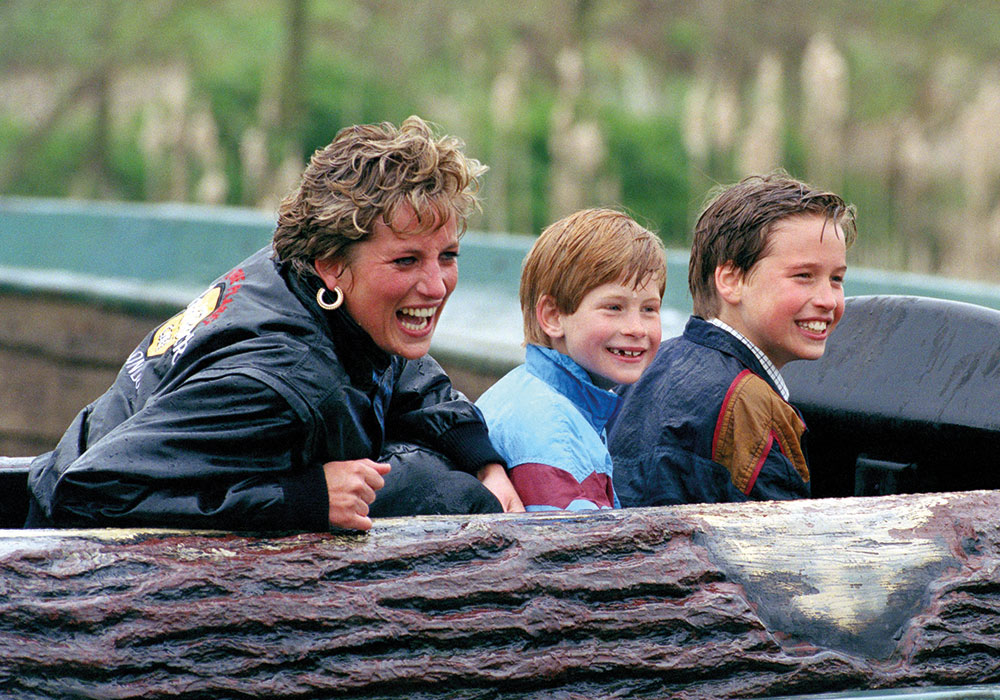 ABC has paired up with People Magazine and Time Inc. Productions once again for The Story of The Royals, a four-hour primetime documentary event.

The doc series is set to premiere in August, after the companies received ratings success for last year’s The Story of Diana. It scored 6.1 million on ABC last August.

The Story of The Royals will air on ABC over two nights and showcase the key figures who represent four generations of the British crown: Queen Elizabeth II, Prince Charles, Prince William and Prince George.

People Magazine contributors will appear on the show and it will feature interviews with palace insiders and royal experts.

The doc also aims to capture the history of the monarchy in the light of a new royal baby and the introduction of Meghan Markle, the first American to marry into the British Royal Family since Wallis Simpson in 1937.

Time Inc. Productions will distribute the documentary in international territories.

“People is known for its extensive coverage of the Royal Family by reporters who are experts in the subject matter,” said Jess Cagle, People’s editor-in-chief and editorial director of its entertainment and style group.

“Our audience can’t get enough of the royals; they continue to attract interest with each new generation.”

Robert Mills, senior VP of alternative series, specials and late night for ABC said: “Last year we had the honor of working with People and Time Inc. Productions to share an insider’s look at the compelling life of Princess Diana.

“With the world’s overwhelming interest in the royal family, both past and present, we are excited to bring viewers this next chapter.”

Last year’s raft of documentaries around former Princess Diana, marking the twentieth anniversary of her death, achieved ratings success, highlighting that appetite for the Royal Family shows no signs of abating.