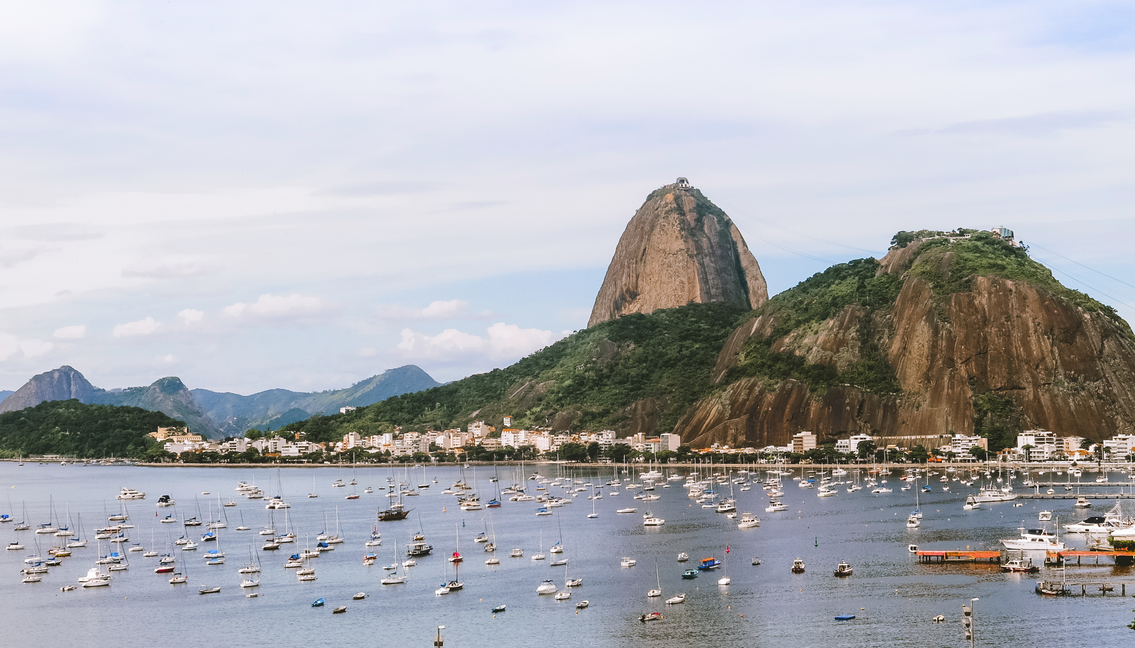 Latin America is due to add fewer than five million additional pay TV subscribers between 2017 and 2023 as OTT services deepen penetration in the region, according to new a new study.

Mexico overtook Brazil to become Latin America’s largest pay TV market in 2016, but Brazil – which has far more TV households overall – will narrowly regain the top position in 2023, according to the research.

“Given its continuing economic and social problems, Brazil lost one million pay TV subscribers between 2015 and 2017,” said Simon Murray, principal analyst at Digital TV Research. “Its peak year of 2014 will not be bettered until 2023.

“Mexico recorded impressive growth in 2016, but its pay TV subscriber count fell in 2017. It will continue to decline until a slow recovery starts in 2020. The 2023 total will be just under the 2016 peak. However, it’s not all bad news as Claro and Telefonica will enter Argentina and Mexico, although this is likely to involve OTT.”

Brazil will remain the top country by pay TV revenues by “some distance”, followed by Mexico and Argentina, though Brazil’s 2023 total will be lower than 2017 and its peak year of 2014, according to the research.