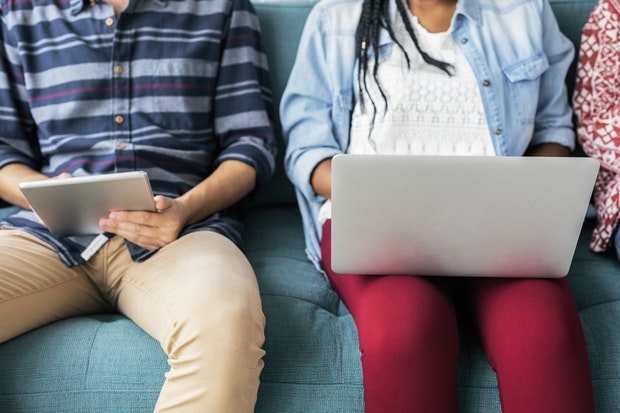 Verizon has folded its US video streaming service, Go90, into its Oath division, in a move that sees Go90 content distributed through its other digital channels.

Speaking at the Code Media conference in California, Oath CEO Tim Armstrong said that “Go90 will be redistributed inside of the super-large distribution that we have overall”.

“I would say that we had kind of two separate strategies before. Now we’re going with one strategy,” said Armstrong.

Go90 content will start to appear Oath services like HuffPost, Yahoo Sports and Yahoo Finance, allowing it “to get distributed at scale”, he said.

“You’re going to see the Go90 strategy and library get folded into a much larger distribution strategy,” added Armstrong.

Asked whether the Go90 brand would remain, he said it would – with the caveat “I don’t know for how long”.

Announcing the move at MIPTV, Ivana Kirkbride, the service’s chief content officer, said “our initial eight channel approach to programming was not working”.

She also said that Go90 would start to use a personalised recommendation engine and algorithmic programming to target viewers more effectively.