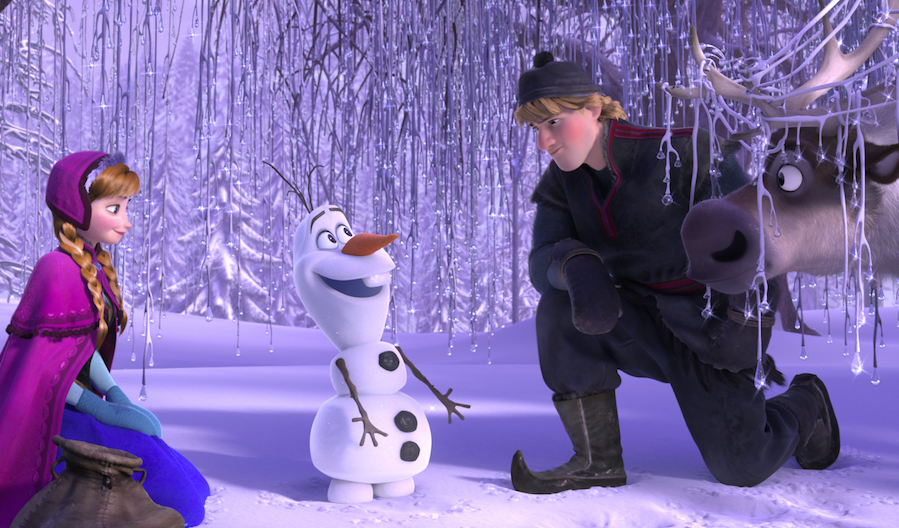 Chinese conglomerate Alibaba has signed a deal with The Walt Disney Company that will bolster video streaming service Youku with more than 1,000 episodes of programming.

Disney and Alibaba had previously launched an SVOD service, DisneyLife, together in China, but this was closed in April under the weight of the country’s strict rules on foreign programming.

However, the new deal will significantly increase the prevalence of Disney cartoons in China. Alibaba plans to push the content through subsidiary service Youku, PC and mobile, other selected OTT services through Smart TVs, and 30 million set-top boxes.

The multi-year agreement between Alibaba Digital Media and Entertainment Group and Disney subsidiary Buena Vista International will include local exclusivity on 600 episodes for two years, including classic toons such as DuckTales and My Friends Tigger and Pooh.

Also bundled are 100 movies such as Mulan, Frozen and Pirates of the Caribbean, though these are not exclusive.

“The addition of Disney content greatly enriches the library of quality international content on Alibaba’s media and entertainment ecosystem, giving us a leading edge in foreign content distribution in China,” said Yang Weidong, president of Youku.