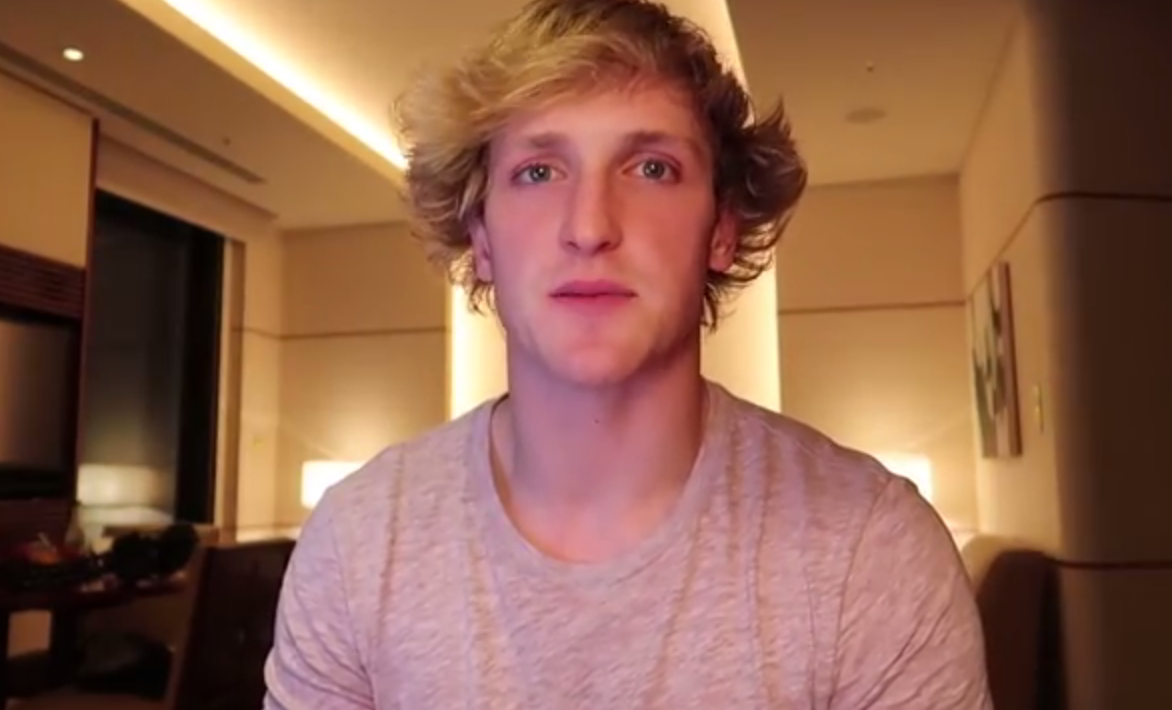 YouTube has suspended controversial YouTube vlogger Logan Paul soon after he tasered deceased rats in a video posted to his channel.

Paul caused widespread outrage after posting a video depicting a corpse of a man who had committed suicide by hanging while in a Japanese ‘suicide forest’.

In response to Logan Paul’s recent pattern of behavior, we’ve temporarily suspended ads on his channels.

He was forced to make a groveling apology, and later made donations to suicide prevention groups.

He began posting videos again earlier this month, but YouTube has taken action after one included him pretending to give CPR to a fish and tasering a dead two rats.

Stopping Paul’s ad revenue stops a stream that digital analytics firm SocialBlade claims is worth more than US$1.2 million a month.

YouTube has already suspended projects on which its subscription service, YouTube Red, was working with Paul, and removed him from its Google Preferred programme, which means advertisers find it harder to connect with him.