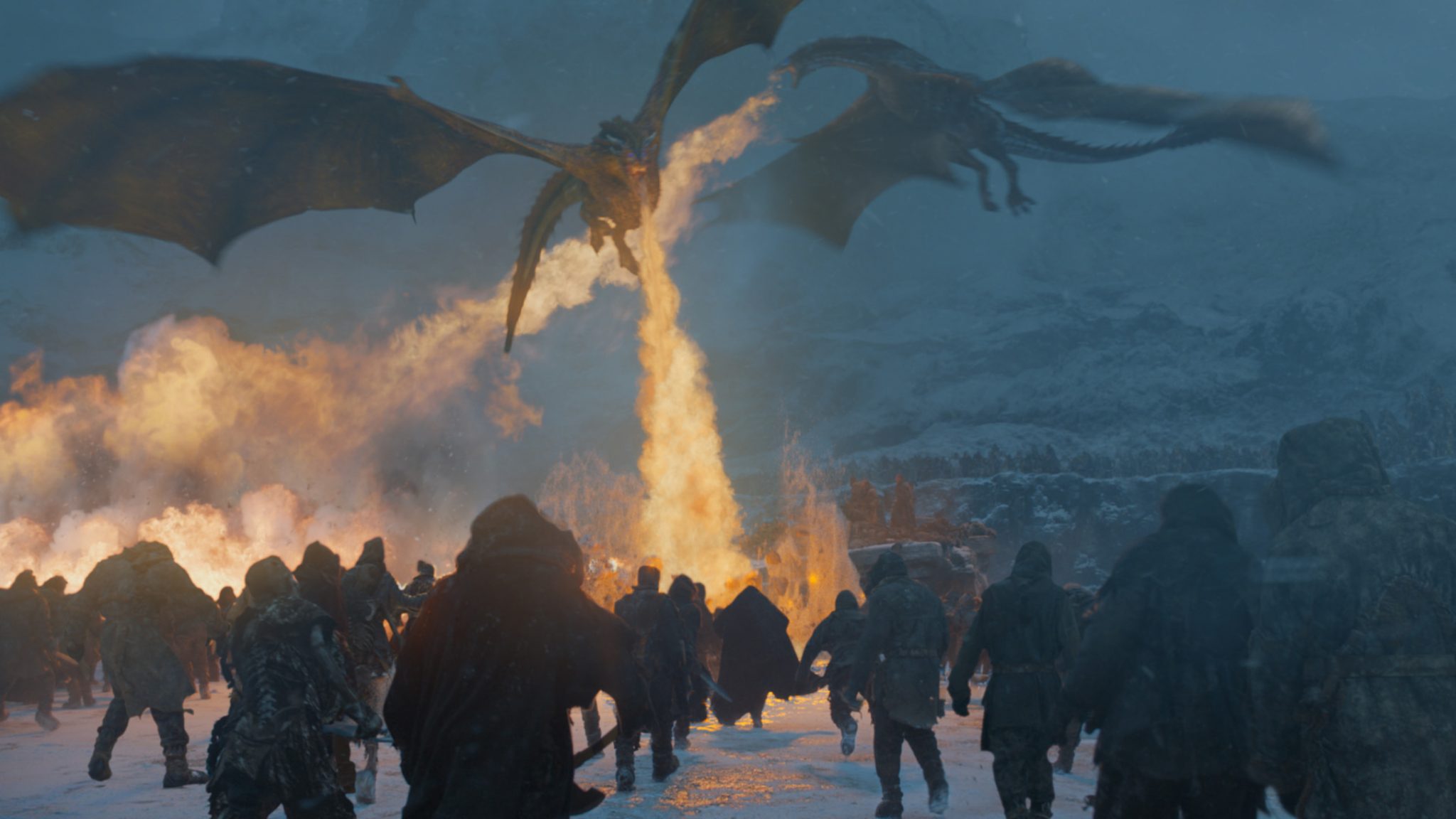 Amazon Prime Video’s Japanese wing has struck a deal to bring major HBO titles such as Game of Thrones (pictured) and Westworld to the SVOD service.

The HBO shows will be made available through Amazon Japan from April 1, with its catalogue launching immediately and other series joining six months after their premieres in Japan.

Silicon Valley, Big Little Lies, Girls, The Sopranos and Sex and the City are all included in the agreement.

HBO previously distributed such titles through an exclusive deal with Hulu Japan, which Nippon owns.

Some local reports had claimed HBO would launch a branded channel through Amazon to offer the content, but this has not come to pass.

“Prime members in Japan expect to access quality and breadth of options for unlimited streaming from our Prime Video service, and we’re pleased to offer many of HBO’s great series exclusively to our Japanese customers.”

Amazon scored the deal with HBO’s US distribution team, with the agreement separate to HBO Asia, which operates in 23 territories in the continent though not in Japan.