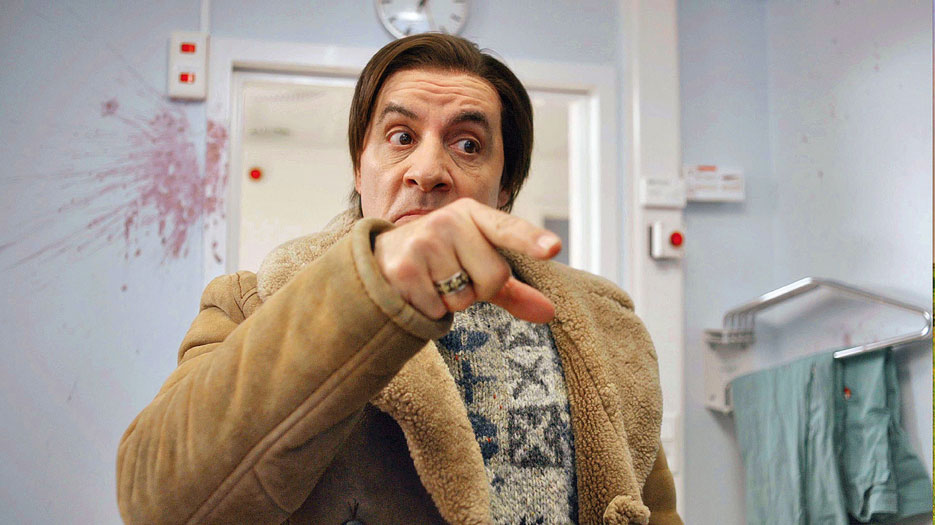 Endemol Shine is understood to be consulting with Rubicon’s 100-strong staff over their futures.

Rubicon is best known for Netflix’s first global scripted acquisition, Lilyhammer (pictured), plus the local version of Endemol Shine formats such as MasterChef.

Despite producing those big titles, Endemol Shine Northern Europe chairman Marcus Wolter told staff that the “Norwegian market has proven challenging over the past two years”.

“Rubicon needs to adapt and adopt a leaner structure – one that continues to develop and originate, but benefits from the support of the wider Nordics group,” he said.

Therefore, a Norway-based new chief creative officer is being sought, who will work with other prodcos on strategy.

These include Kent Nikolajsen, MD of Metronome in Denmark, who will oversee Rubicon’s non-scripted activity and overall P&L.

Metronome Denmark COO Tina Christiensen will work across both companies going forwards, and the MD of Filmlance in Sweden, Lars Blomgren, will also lend advice on the scripted side.

“The Norwegian team will undoubtedly benefit from closer co-operation across the countries in the Nordics and input of the above team,” said Wolter in his note.

“I’d like to once again say thank you to Pal on behalf of the group and wish everybody the best in their broader roles.”

For Wolters, who is also CEO of Endemol Shine Germany (ESG), the crisis has coincided with his own plans to exit at the end of this month.