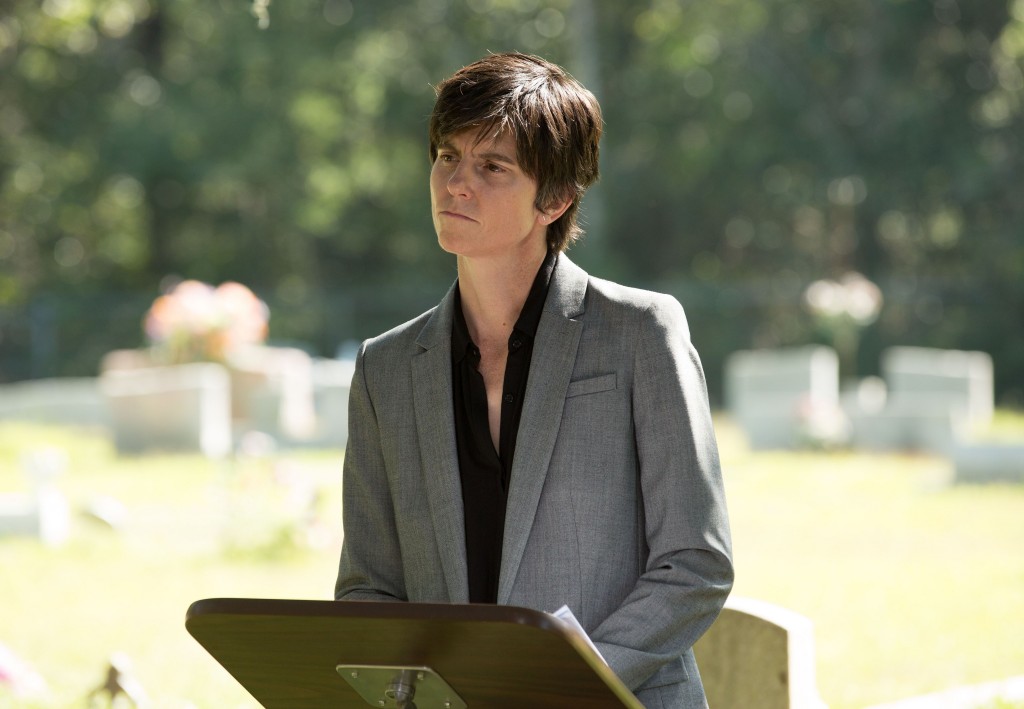 Amazon is continuing its purge of comedies, now ridding of One Mississippi, I Love Dick and Jean-Claude Van Johnson.

Last month Amazon Prime Video turned down all of its latest pilot season comedies including Sea Oak, The Climb and Love You More.

Now, Tig Nataro’s One Mississippi will not continue on the service after two successful seasons. Jill Soloway’s I Love Dick has been cancelled after one season, while the company still has an overall deal with the creator.

The Tick is one comedy that Amazon has not cancelled. The company renewed the title for a second season yesterday.

The move arrives as Amazon focuses on dramas that reach wide audiences. In November the company paid US$250 million for the rights to J.R.R Tolkien’s The Lord of the Rings.

Company chief Jeff Bezos has made it clear that content investment will go up in 2018, with an eye on globally popular shows like Game of Thrones.

Amazon also lost its head of half hour Joe Lewis last October, who resigned from the company after content chief Roy Price left amid sexual harassment claims. A replacement is yet to be named.