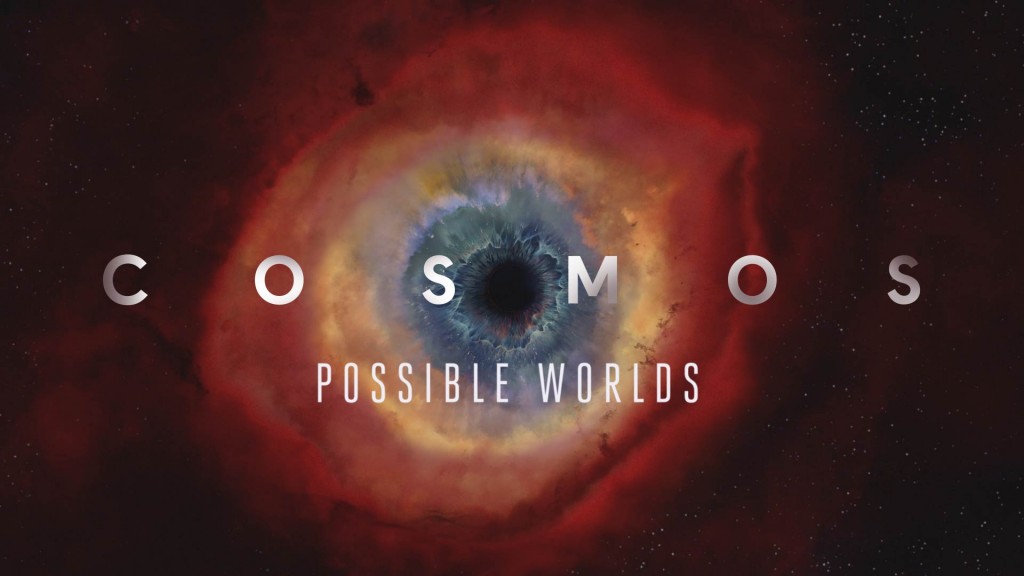 Fox and National Geographic have announced that they will bring back Emmy Award-winning series Cosmos, after a successful series in 2014.

Cosmos: Possible Worlds is a new 13-part series and will premiere globally in Spring 2019.

The title which hails from executive producer, writer, director and creator Ann Druyan with executive producers Seth MacFarlane, Brannon Braga and Jason Clark, will be broadcast worldwide across Nat Geo in the US on Fox and National Geographic.

The series follows a successful run in 2014, as the most-watched series ever on Nat Geo channels internationally, according to the companies.

The companies claim that the series was seen by more than 135 million people worldwide.

Nat Geo has also announced its Nat Geo WILD From the Red Carpet, which will premiere on March 4.