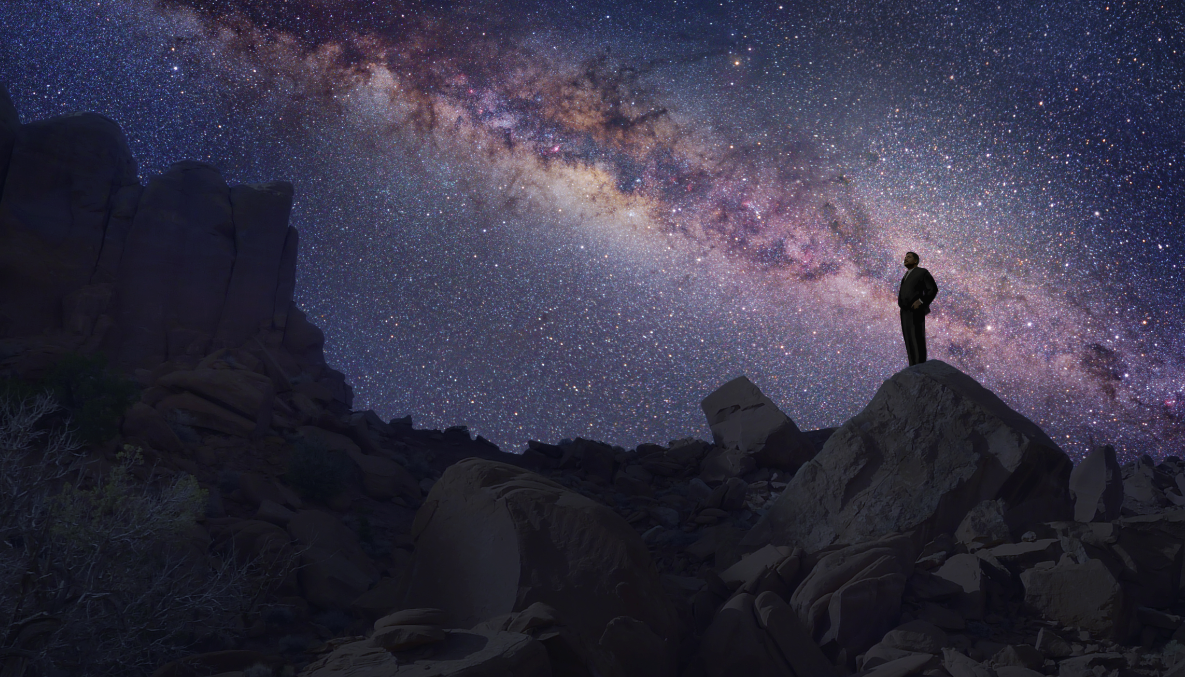 Fox plans to give a day-and-date launch to its upcoming factual series Cosmos: A Spacetime Odyssey in more than 200 territories.

The 13-part series, which counts Family Guy creator Seth MacFarlane as an exec producer, will premiere on all 90 National Geographic Channels in 180 territories and on 120 Fox International Channels-branded networks in 125 territories globally.

Immediately after the US launch on March 9pm ET on Fox and 24 hours later on cable channel Nat Geo, international networks will begin running the premiere episode and conclude within a week of the original broadcast.

This differs in the UK, where Cosmos will air on March 16.

FIC has had massive success going day-and-date with zombie drama The Walking Dead and Nat Geo with factual entertainment series but this marks the first time the two 21st Century Fox-owned brands have worked together in this way.