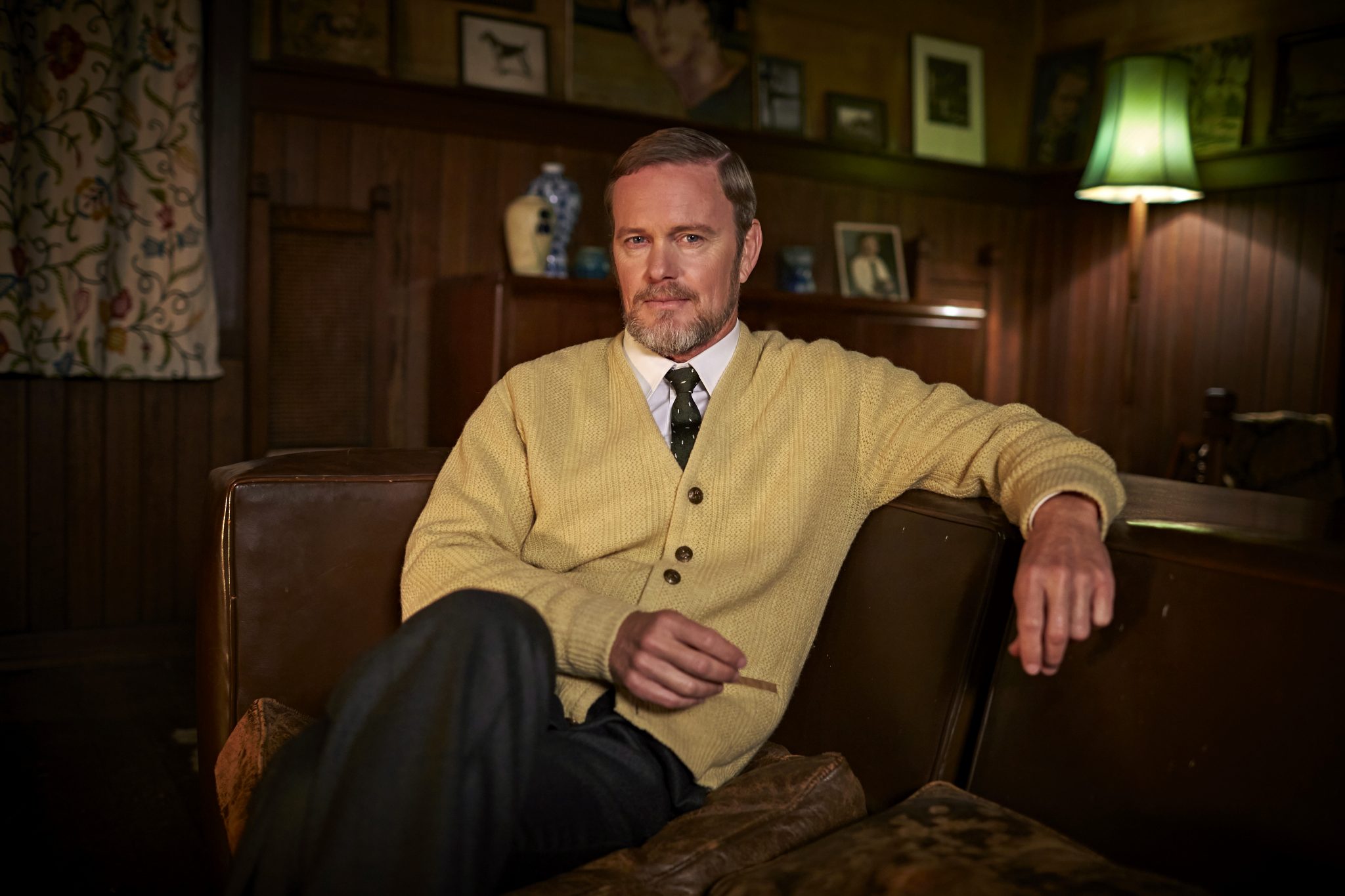 Australian drama The Doctor Blake Mysteries has halted production after a series of assault allegations against star Craig McLachlan were made.

Producer December Media has stopped the tape rolling while the allegations are checked out, while streaming service ABC iView has withdrawn its fifth season episodes and a TV movie.

This comes after an ABC and Fairfax Media investigation brought to light claims McLachlan had indecently assaulted and sexually harassed three actresses while starring in The Rocky Horror Show musical in 2014.

Doctor Blake has done good business for distributor ITV Studios Global Entertainment, selling to BBC One in the UK and Netflix in the US among others.

Pubcaster the ABC had been the broadcaster for the first five seasons, but axed it last year. Network Seven then swooped in to order a new season, with December returning as producer.

December issued a statement to ABC News saying it was “confident” there had been no issues during production of Doctor Blake, and that it was inappropriate to comment on the Rocky Horror Show allegations.

“However, in light of these allegations December Media will temporarily hold production preparations for the new series to allow due process,” it added.

“December Media is committed to a safe and secure working environment. We do not tolerate any form of behaviour which makes anyone feel threatened or uncomfortable for whatever reason in the workplace.”

Seven told local media it was aware of the allegations and taking them seriously, while ABC it had never received complaints about McLachlan while Doctor Blake aired on the pubcaster between 2013 and 2017.

“The ABC takes any allegation of harassment very seriously and does not condone or tolerate any inappropriate behaviour,” a statement added.

The ABC has also cancelled a repeat broadcast of the Doctor Blake telemovie scheduled for January 25.

McLachlan plays the titular lead character in the series, a police surgeon in the late 1950s who returns to his hometown near Melbourne to take over the family medical practice and solve mysteries.