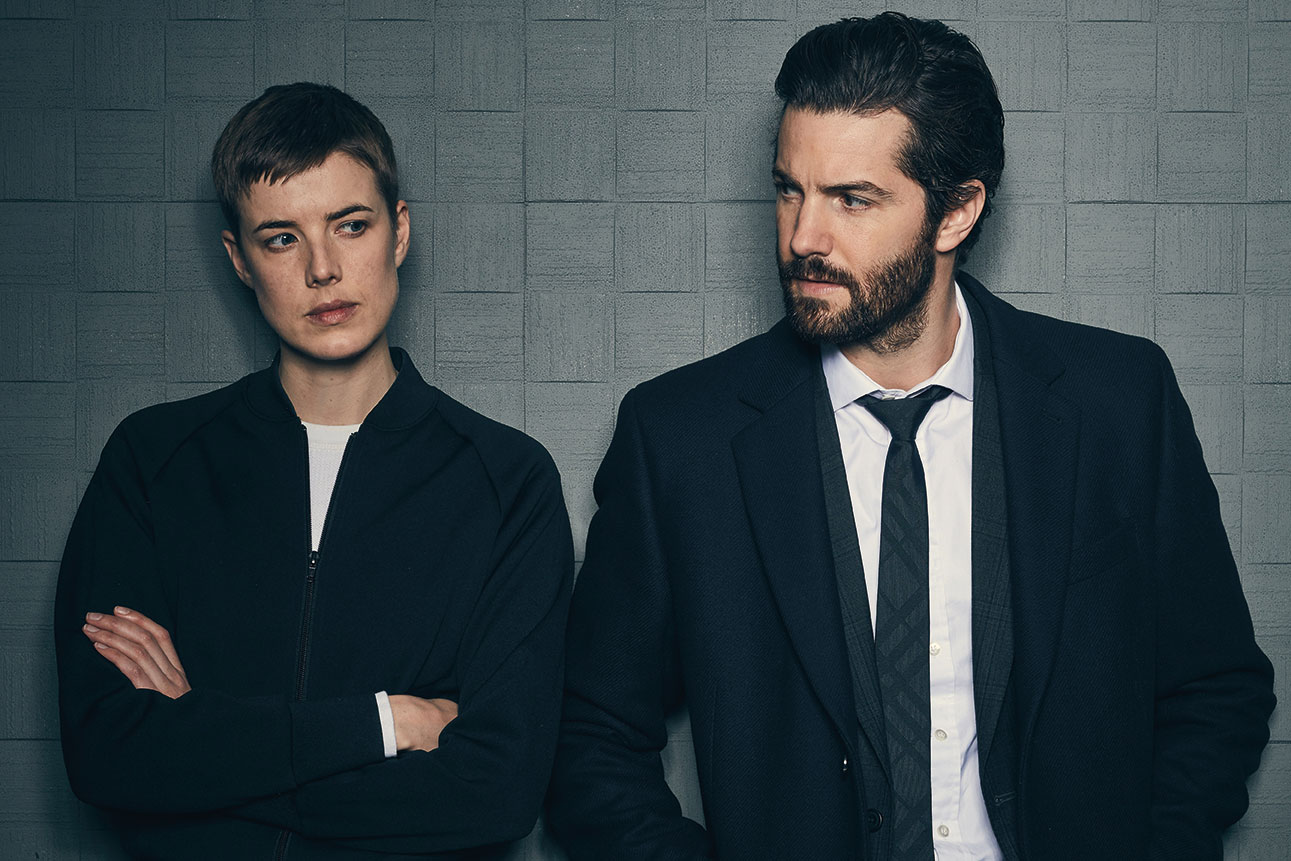 All three series count FremantleMedia International as their distributor, and each will play on Sky’s SoHo basic tier channel following the new deal.

Hard Sun, which comes from Luther creator Neil Cross, was made live in its entirety on BBC iPlayer in the UK last week, and launched on BBC One on Saturday (January 8).

The show is due to debut on Hulu in the US, and has sold to Seven Network in Australia and ZDF in Germany. In New Zealand, it will debut on SoHo next month.

Sky NZ has also bought American Gods, which is a high-concept adaptation of Neil Gaiman’s book of the same name originally for Starz in the US and Amazon Prime Video internationally, and Picnic at Hanging Rock, which FremantleMedia Australia produced.

The BBC is among those to have acquired the show, which is based on Joan Lindsey’s novel about the disappearance of three schoolgirls and their teacher, elsewhere.

The series is in post-production, with broadcast information to follow later in the year.