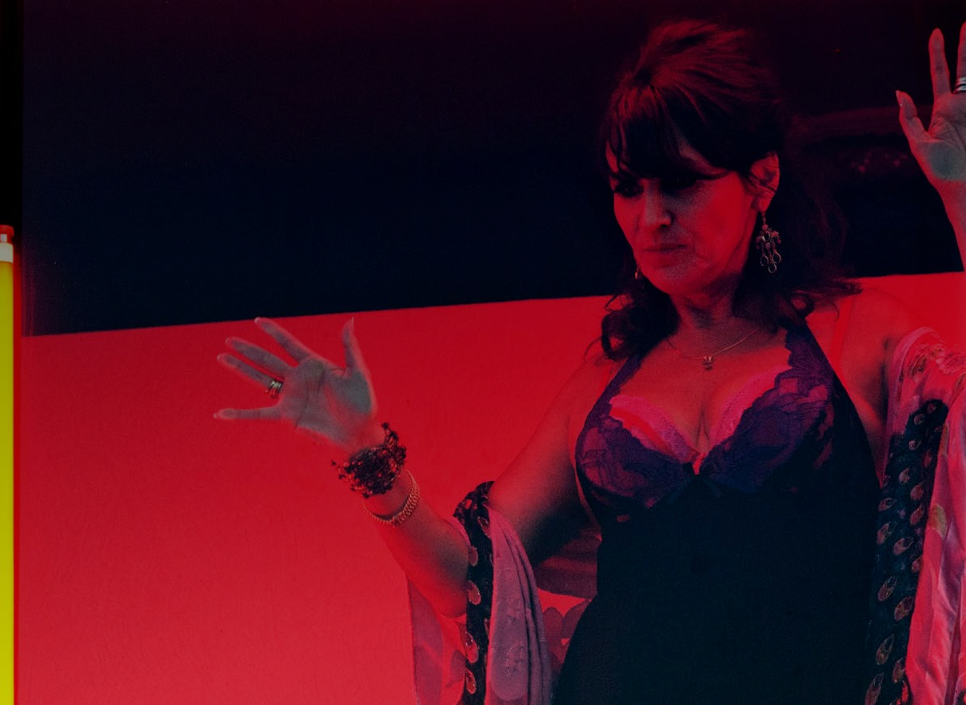 The series, produced in Dutch with English subtitles, runs to ten hours.

The character-driven drama follows a distinguished woman who is forced inherit a brothel after her father dies unexpectedly, while supporting her young children and building a new life in the midst of a murder investigation.

Virgin has been pushing into original content through the acquisition of series such as Magic City and Ash Vs Evil Dead, and has dipped its toes into commissioning.

Despite Chaussée d’Amour coming from Liberty, the deal is not part of Virgin’s international coproduction deal with Liberty cousin All3Media.

“For Virgin TV the launch of Chaussée d’Amour represents an exciting step into the evolving and provocative realm of ‘Flemish noir,’ which is in keeping with our strong record of bringing new, exclusive programming designed to challenge and excite customers,” said Virgin’s chief entertainment officer, David Bouchier.

The show will be available through Virgin TV and TiVo set-top boxes, the Virgin TV Everywhere app and iOS and Android devices.