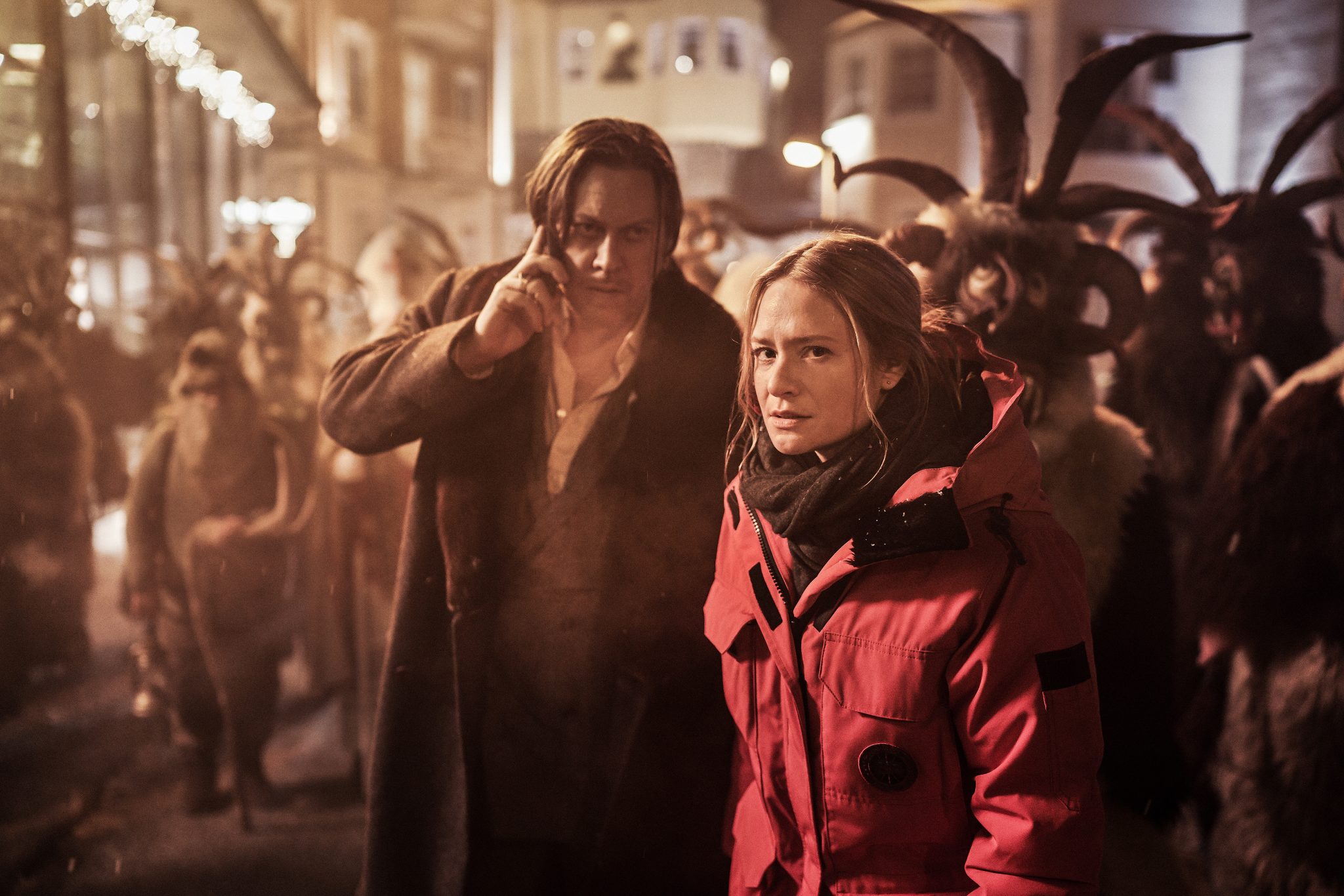 Sky Germany’s upcoming reimagining of The Bridge has welcomed Munich’s Beta Film as coproducer and distributor.

Beta has joined Wiedemann & Berg (Dark), Austria’s Epo-Film Produktionsges and Sky as a producing party on Pagan Peak, which will run to eight hours.

Beta and Sky worked together on another original drama, Babylon Berlin, which has been a ratings success in Germany.

Pagan Peak comes from Cyrill Boss and Philipp Stennart are the creators, and said back in May when the series was announced that it was inspired by The Bridge, with the story closely following that of the Scandi noir.

In effect, it is Sky’s second remake of Endemol Shine International-sold Danish-Swedish noir drama The Bridge (Broen), coming after the Sky UK and Canal+ remake The Tunnel.

The new show begins when a body is found gruesomely staged on the German-Austrian borders in the Alps, with each country then sending one detective to work the case.

There has also been a US-Mexican version for FX and an Estonian-Russian remake for NTV.

Boss and Stennart are creative leads as writers and directors, with Quirin Berg and Max Wiedemann producing alongside Epo-Film’s Dieter and Jokab Pochlatko.